TEHRAN, Mar 21 - Iranian Foreign Ministry Spokesperson Bahram Ghassemi said that four out of seven remaining border guards, who were held hostage by a terrorist group in Pakistan, have been released. 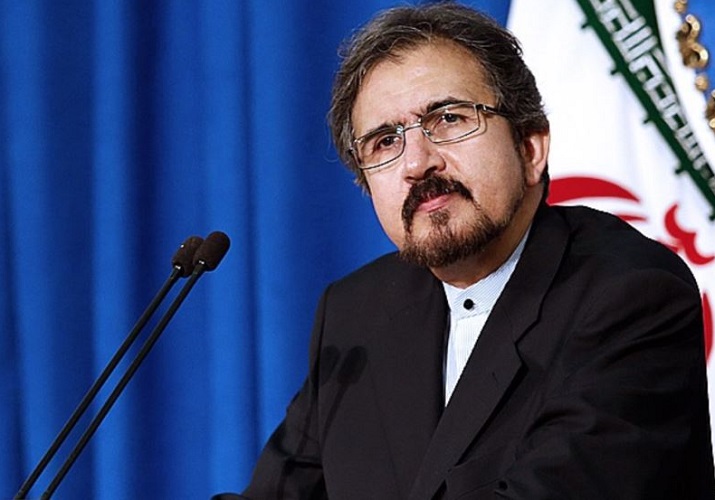 TEHRAN, Young Journalists Club (YJC) -12 Iranian border guards, including local Basij volunteer forces, were abducted by the so-called Jaish ul-Adl terror group near the Pakistan-Iran border point of Mirjaveh on October 16. On November 22, 2018, five of the guards were released.

In a statement on Wednesday, Ghassemi appreciated the efforts of Pakistani nation and Army for launching a successful operation to release these four border guards, hoping that the remaining Iranian soldiers will return home as soon as possible, Mehre news agency reported.

He also highlighted the determination of the Islamic Republic of Iran and Pakistan in the fight against terrorism and in continuation of intelligence and security cooperation between the two countries.