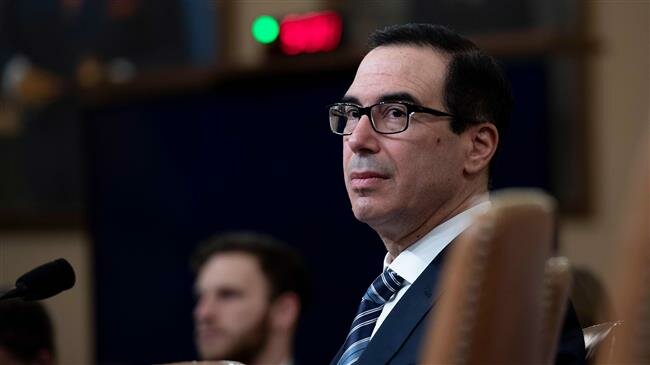 It said Individuals and firms that do business with the companies could also face US penalties.

"The United States and our like-minded partners remain committed to achieving the final, fully verified denuclearization of North Korea and believe that the full implementation of North Korea-related UN Security Council resolutions is crucial to a successful outcome," Treasury Secretary Steven Mnuchin said in the statement.

"Treasury will continue to enforce our sanctions, and we are making it explicitly clear that shipping companies employing deceptive tactics to mask illicit trade with North Korea expose themselves to great risk.”

The second summit between President Trump and North Korean leader Kim collapsed last month over differences on how far Pyongyang was willing to limit its nuclear program and the degree of US eagerness to ease sanctions. Trump abruptly walked away from the talks and held a press conference shortly afterwards.

During the presser, Trump said that “he had to walk away” from the talks because of the North's demands to lift all economic sanctions against Pyongyang as a prerequisite to denuclearization.

However, a few hours later, North Korean Foreign Minister Ri Yong-ho offered a completely different breakdown of the summit, telling reporters in a separate presser that Pyongyang had never asked for the removal of all sanctions, but was only seeking their partial removal. 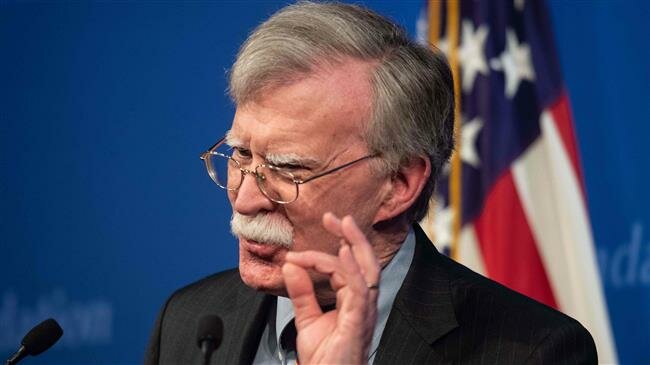 According to a state media report published earlier this month, the people of North Korea blame the US for the collapse of the summit.

“The public at home and abroad that had hoped for success and good results from the second DPRK-US summit in Hanoi are feeling regretful, blaming the US for the summit that ended without an agreement,” the Rodong Sinmun, the newspaper of the North’s ruling Workers’ Party, said in a commentary, referring to North Korea's official name – the Democratic People's Republic of Korea.