TEHRAN, Mar 23 - Malaysian Prime Minister Mahathir Mohamad has dubbed Israel as “a state of robbers”, saying his country enjoys friendly relations with every country in the world except the Israeli regime. 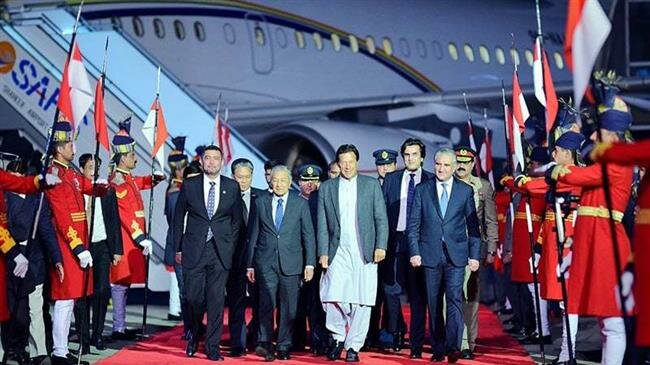 TEHRAN, Young Journalists Club (YJC) - “We are not against Jews but we cannot recognize Israel because of its occupation of Palestinian land,” Mahathir said in remarks aired by local broadcasters during his three-day visit to Pakistan.

“You cannot seize others’ lands, and form a state. It’s like a state of robbers,” he added.

His remarks came a day after US President Donald Trump said it was time to recognize Syria's Golan Heights, occupied since 1967, as Israeli territory.

Trump's announcement came ahead of a visit by Israeli Prime Minister Benjamin Netanyahu to the United States next week.

Netanyahu has been pressing Washington for years to recognize Israel's claim to the occupied Golan Heights. 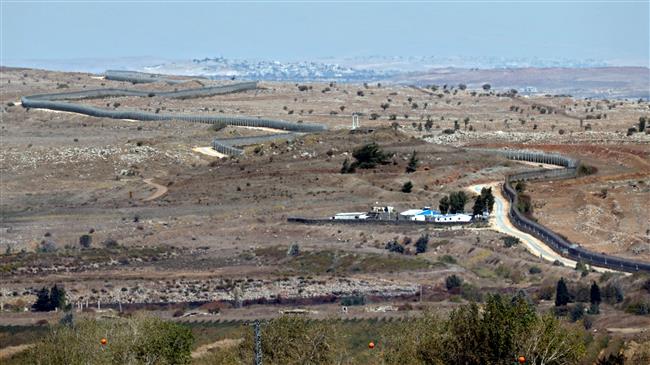 Earlier this month, the US State Department changed its usual description of the Golan Heights from "Israeli-occupied" to "Israeli-controlled" in an annual global human rights report.

Washington’s recognition of the Israeli-occupied area would mark a major shift in US policy. The United Nations emphasizes Syria's sovereignty over the territory.

In 1967, Israel waged a full-scale war against Arab territories, during which it occupied a large swathe of the Golan and annexed it four years later, a move never recognized by the international community.

In 1973, another war broke out and a year later, a UN-brokered ceasefire came into force, according to which Tel Aviv and Damascus agreed to separate their troops and create a buffer zone in the Golan Heights.

Syria said last month that it is ready to go to another war with Israel in order to free its occupied territories.