TEHRAN, Mar 25 -Carried out under a false pretext and in disregard of the UN, the NATO bombing of Yugoslavia in 1999 paved the way for similar US-led operations in Iraq, Libya and elsewhere and over a million were killed, an analyst has told RT. 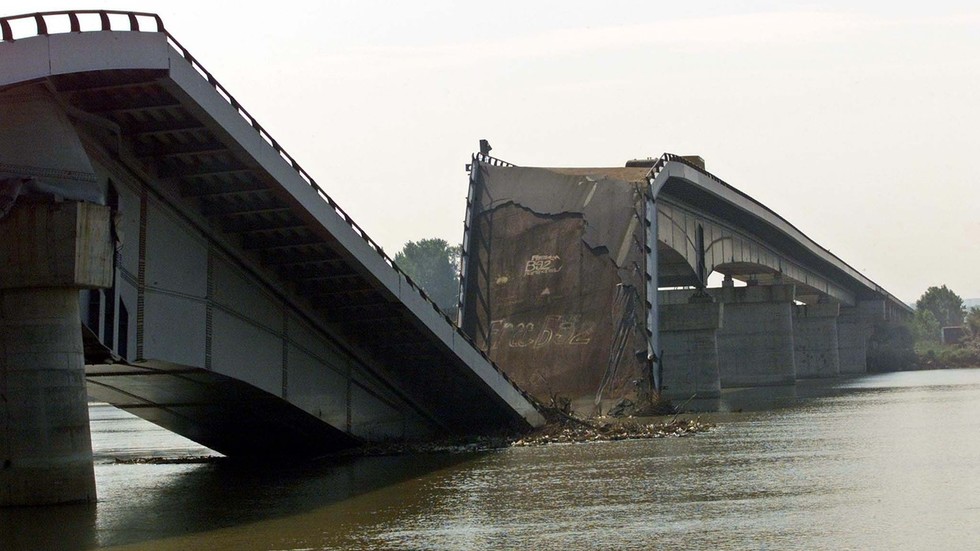 TEHRAN, Young Journalists Club (YJC) -NATO’s attack 20 years ago, which was launched “without declaring war and without any permission from the UN Security Council, was a transformative act which has changed the world ever since,” Marko Gasic, commenter on international affairs, said.

"This formula… that you don’t need UN Security Council authorization was then implemented at the expense of Iraq and Libya and elsewhere. So far, the decision to bomb Yugoslavia has led to over a million casualties worldwide; and rising."

Back in 1999, the US and its allies launched airstrikes in what was then Yugoslavia, after blaming Belgrade for “excessive and disproportionate use of force” in a conflict with an ethnic Albanian insurgency in Kosovo.

NATO warplanes carried out 900 sorties during the brutal 78-day bombing campaign, which officially claimed at least 758 civilian lives. But Serbian sources insist the actual death toll was twice as high.

NATO had used depleted uranium in its air strikes on Yugoslavia. Despite the studies showing that children born there after the bombing are prone to cancer, “very little” has been or is being done to hold the bloc accountable, Gasic said.

The Yugoslav authorities tried suing NATO, but its “response was to create a ‘Color Revolution’ (in 2000) there and bring its own puppets to power… who abandoned the lawsuit.”

“The world community really needs to take NATO to task. And If Serbia is too weak to do it, we need other countries to take an interest. If they don’t defend Serbia – it’ll be their borders next that NATO will be coming for,” the analyst warned.