TEHRAN, Apr 10 - Wreckage from a Japanese F-35A stealth fighter jet has been found a day after it disappeared off the radar over the Pacific, the country's defense minister said Wednesday. 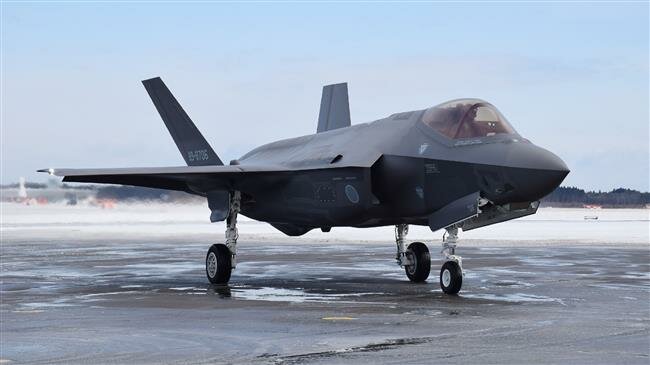 TEHRAN, Young Journalists Club (YJC) - According to Press TV, Defense Minister Takeshi Iwaya said there was no word yet on the fate of the one pilot on board the jet.

"We have collected part of its tail" in search operations at sea with planes and vessels, Iwaya told reporters.

"We believe it crashed," he added.

The fighter jet went missing around 7:30 p.m. local time (10:30 GMT) Tuesday as it was flying some 135 kilometers east of Misawa, northeastern Japan, on a training mission.

The plane lost contact about 30 minutes after taking off from Misawa Air Base with three other aircraft.

The jet was one of 13 F-35s deployed at the base, according to a defense official.

The remaining 12 F-35A fighters have been grounded for the time being, according to the Defense Ministry.