TEHRAN, Apr 20 - Devastating flooding in three-quarters of Iran’s provinces has affected 10 million people, of whom two million are severely impacted and 500,000 displaced – half of them children, a UNICEF report said on Friday. 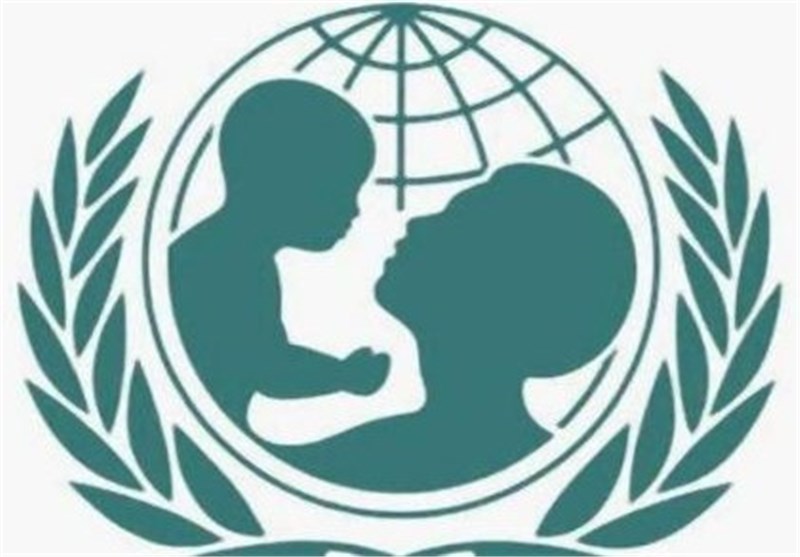 UNICEF’s vaccine cold chain equipment, including 200 vaccine carriers and 100 cold boxes, arrived in the country on Thursday night, according to the report.

The equipment will help restore essential immunization services for children in affected provinces and prevent the spread of diseases. Eighty vaccine refrigerators have also been dispatched.

The needs of flood-affected children in Iran are getting more acute by the day and more supplies are urgently needed, according to the report.

To provide emergency assistance to flood-affected children in Iran, UNICEF has appealed for US$9.8 million. To date, UNICEF is facing a US$8 million funding gap. Additional child health, education, water, sanitation and hygiene supplies will be purchased once funding is secured, the report said.

“Contributions made into accounts recently established for the flood response will allow UNICEF to procure essential supplies from our overseas supply hubs and transport them into Iran,” the UN agency stated.

Amid unprecedented torrential rains in northern, western and southwestern Iran that killed at least 77 people, the military forces mobilized efforts to help people trapped in the flood-affected areas and evacuate residents in the regions with an emergency situation.

Record spring rainfall that has battered Iran in the past weeks caused serious flooding in many areas, mainly the provinces of Golestan, Lorestan, Khuzestan, Fars and Ilam, forcing thousands to leave their homes.

While residents in some western areas are still in need of relief aid, the Army Ground Force, the IRGC, and Basij have deployed forces, heavy military machinery, aircraft and boats to the disaster zones.