US to bar Chinese students, researchers from visas to US

TEHRAN, May 15 - A group of US President Donald Trump’s fellow Republicans in Congress introduced legislation on Tuesday intended to prohibit anyone employed or sponsored by the Chinese military from receiving student or research visas to the United States. 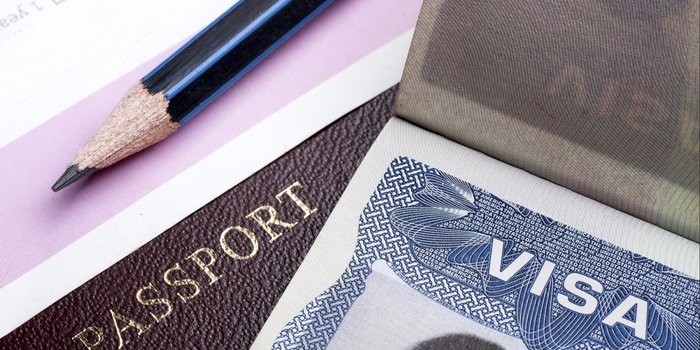 TEHRAN, Young Journalists Club (YJC) - The bill would require the U.S. government to create a list of scientific and engineering institutions affiliated with the Chinese People’s Liberation Army, and prohibit anyone employed or sponsored by those institutions from receiving the visas.

The bill was introduced as the United States and China have escalated a trade war following difficult negotiations last week.

It also comes as some U.S. officials have expressed concern about the possibility of the theft of intellectual property or even espionage by Chinese nationals at U.S. universities and other institutions.

The legislation was introduced as Washington and Beijing are locked in a trade battle that has seen mounting tariffs, sparking fears the dispute will damage the global economy.

Trump said on Twitter Saturday that China should act now in terms of the ongoing Sino-US trade talks or the deal could become "far worse" for Beijing if it has to be re-negotiated in his second presidential term.