TEHRAN, May 29 - Turkey is moving backward in its quest to join the European Union and its membership talks will remain frozen, the bloc's executive arm said Wednesday. 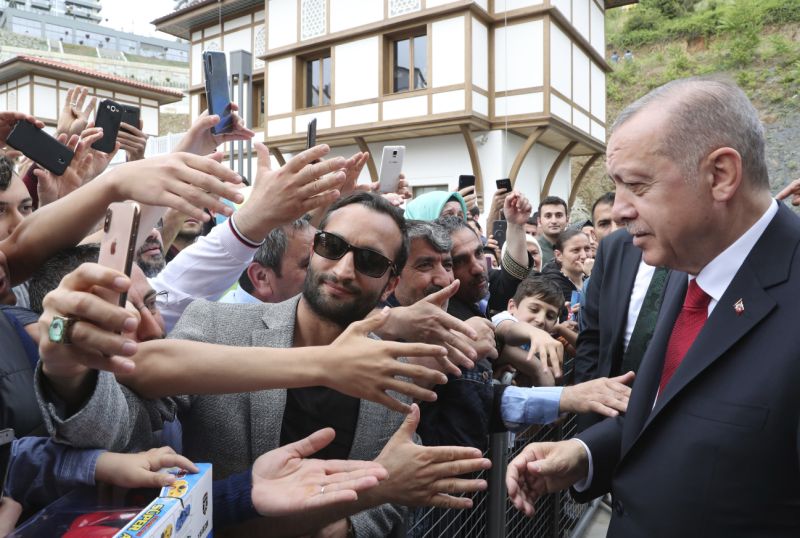 TEHRAN, Young Journalists Club (YJC) - In a progress report on Turkey's membership prospects, the European Commission criticized what it termed the country's "serious backsliding in the areas of the rule of law and fundamental rights."

The 28-country EU agreed last year that no new chapters in Turkey's accession talks should be opened or closed. According to the report, "the underlying facts leading to this assessment still hold."

Turkey has been involved in membership talks since October 2005 but progress has been extremely slow.

In comments carried by the official Anadolu news agency, Faruk Kaymakci also dismissed claims that Turkey is drifting away from the EU.