TEHRAN, May 31 -Indonesian police in Bali have arrested an American, two Spaniards and two Russians for selling cocaine on the island. 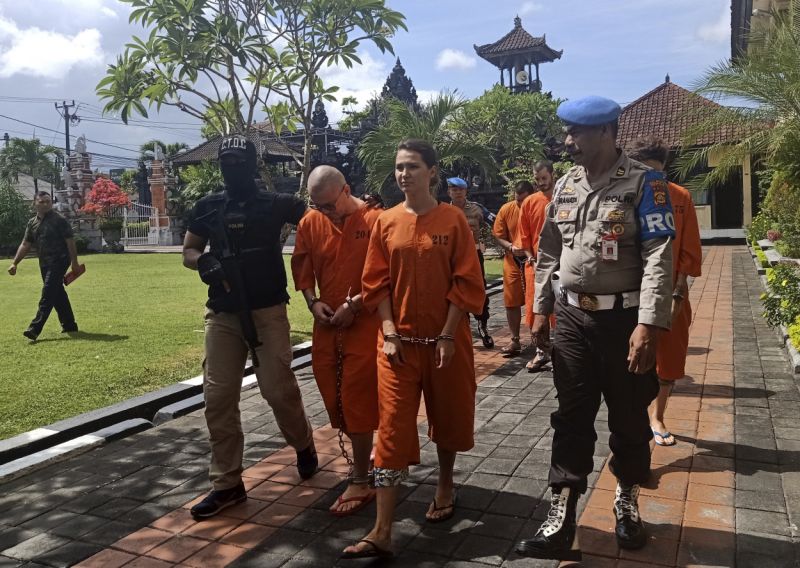 Denpasar police chief Ruddi Setiawan said the first arrest was on May 20 when a 33-year-old Russian man was caught negotiating cocaine sales to foreign tourists by phone.

Indonesia has strict drug laws and dozens of convicted smugglers are on death row. Its last executions were in July 2016, when an Indonesian and three foreigners were killed by firing squad.