TEHRAN, Jun 3 - The Iranian Parliament has concluded a report on the US government’s violation of human rights, both inside and outside the United States, a lawmaker said. 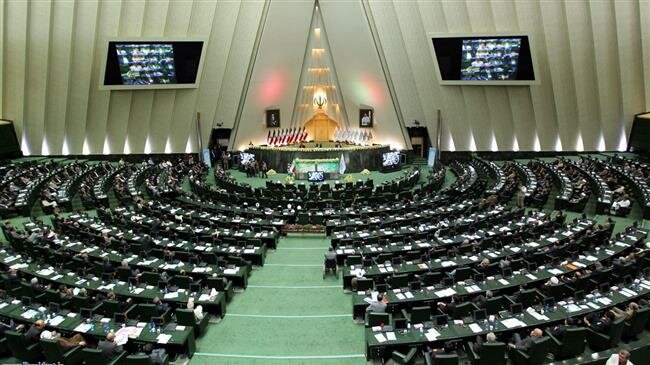 TEHRAN, Young Journalists Club (YJC) - Chairman of the Parliament’s National Security and Foreign Policy Commission Heshmatollah Falahat Pishe told Tasnim that the report constitutes part of the 15 plans that the Parliament has devised to counter the US hostile measures.

The National Security and Foreign Policy Commission has submitted the report to the Parliament’s presiding board, he added.

The report comprises two main sections, including violations of human rights inside the US and at the international level.

It includes various cases of US violations of human rights such as facts on US gun ownership which threatens the lives of people, US police violence, harsh and unjust judicial rulings, violation of rights of Muslims, racial discrimination, violation of rights of women and refugees, invasion of privacy of people, dire conditions in US prisons, sponsoring terrorism, interference in the internal affairs of other countries, and turning a blind eye to the violations of human rights by the Israeli regime and Saudi Arabia.

The United States is internationally criticized for politicizing the issue of human rights and is known as one of the major self-proclaimed defenders of human rights.

Excessive use of force by the US police against protesters, people of color in particular, are among the thorny issues staining the country's rights record.