TEHRAN, Jun 6 - Britain’s governing Conservative Party has set out its timetable for choosing a new leader, aiming to replace Theresa May as PM by the last week of July. May is stepping down as party leader on Friday after failing to secure Parliament’s backing for her Brexit deal. 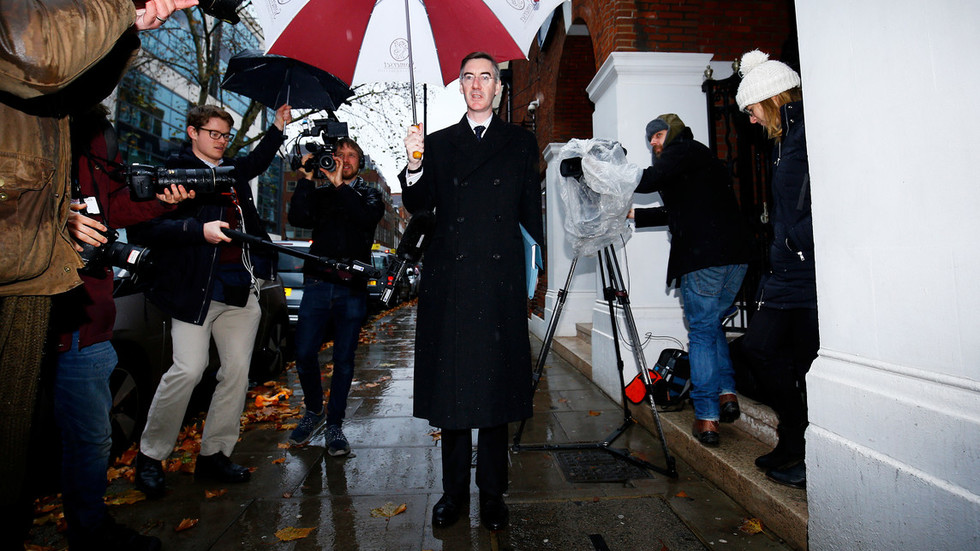 TEHRAN, Young Journalists Club (YJC) - Party officials say nominations for leader will close on Monday, with 11 lawmakers running so far. Lawmakers will hold a ballot on June 13, with any candidates who do not get at least 5 percent of votes dropping out, AP said.

Further rounds will be held on June 18, 19 and 20, with the least popular candidate dropping out each time. The final two candidates will be put to a postal ballot of about 160,000 Conservative members, with the winner announced the week of July 22.

May’s successor should abandon her Brexit deal and commit to taking Britain out of the EU by October 31, pro-Brexit Conservative lawmakers of the influential European Research Group said on Wednesday, according to Reuters.