Judges at London’s High Court on Friday threw out an attempt to prosecute Boris Johnson for allegedly lying about Brexit. 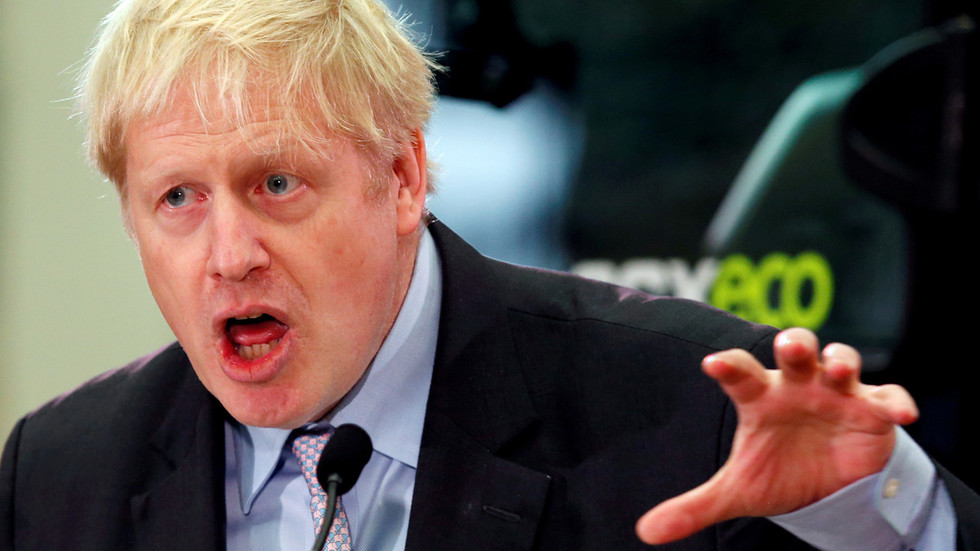 TEHRAN, Young Journalists Club (YJC)- Last month, a judge said Johnson must appear in court over allegations he lied about Brexit by claiming during the 2016 referendum that Britain would be 350 million pounds a week better off outside the EU. Opponents argued that it was deliberately misleading.

However, judges overturned that decision at a judicial review hearing, according to Reuters.

Johnson is the frontrunner to succeed Theresa May as prime minister.