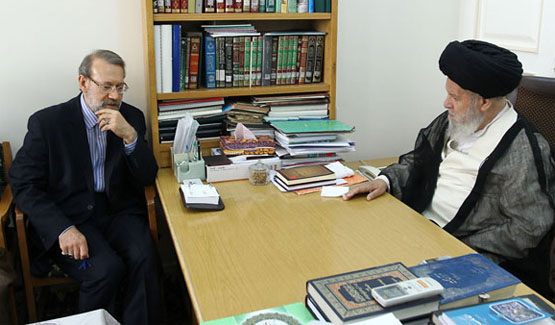 Also in relation to Iran’s economic affairs he said "The main problem about the country’s economy is depression. As long as the country does not get out of that state, problems will remain unsolved.”