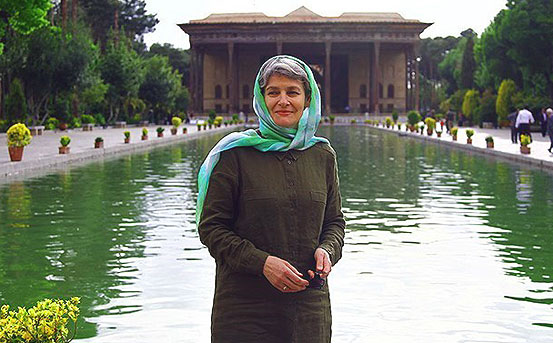 She asserted that Isfahan is an important city and a human heritage with idiosyncratic beauty. 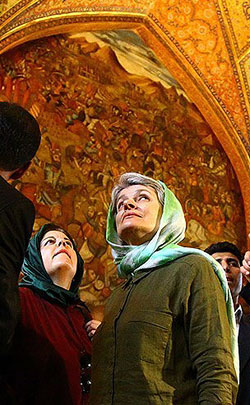 Mrs. Bokova further said "I am so happy that all the aspects of cultural heritage are seen in Isfahan, which is to take pride in.”

"I liked the Jameh Mosque dome with its unique beauty,” she expressed admiration.

In answer to a question by Mehr reporter regarding the registration of the Isfahan cultural axis including 399 monuments within 6 kilometers Bokova stated "UNESCO is always ready to do such a thing. It is the Iranian government which has to complete the case, send it to UNESCO, and pursue its registration.”