TEHRAN, Jun 11 - A report by the UK Charity Commission said that Oxfam GB, one of Britain's biggest charities, did not appropriately respond to allegations of sexual abuse against its aid workers in Haiti in 2011. 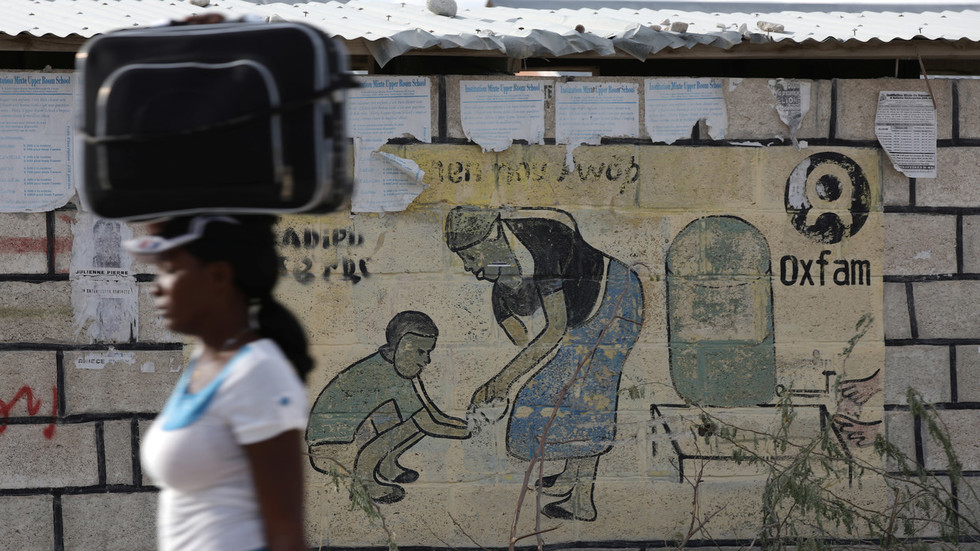 TEHRAN, Young Journalists Club (YJC) -Oxfam staff stationed in the country were dealing with the aftermath of the 2010 earthquake. Last year, Oxfam was accused of covering up the situation. The charity conducted an internal investigation, apologized and sacked some of its employees.

However, the latest report says what happened in 2011 was not an isolated issue and that early warnings about the events were neglected. Oxfam’s “internal culture” effectively tolerated “poor behaviour, and at times lost sight of the values it stands for.”