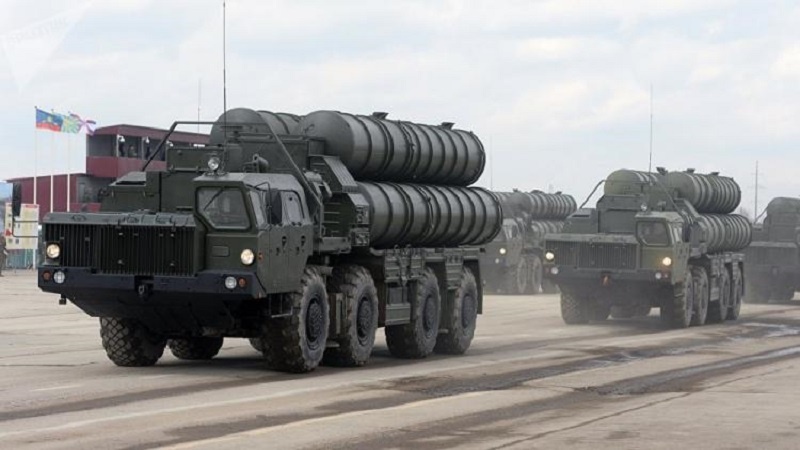 NATO member Turkey also has signed up to buying 100, F-35s and has invested heavily in the F-35 program, BBC reported.

Turkey's plan to buy the Russian air defense system has been a cause of tension within the NATO military alliace, which both the United States and Turkey belong to.

The US had said Turkey could not have both the S-400 anti-aircraft defense system and US F-35 fighter jets.

But Erdogan said Turkey would hold to account anyone who excluded Turkey from the F-35 program.

Turkey has been pursuing an increasingly independent defense policy and has been establishing closer links with Russia after a recent souring of its ties with the US and Europe.