TEHRAN, Jun 18 - At least one of the six candidates vying to become Britain's next prime minister will be eliminated in the second round of voting in parliament on Tuesday, with the final pair to be decided by the end of the week. 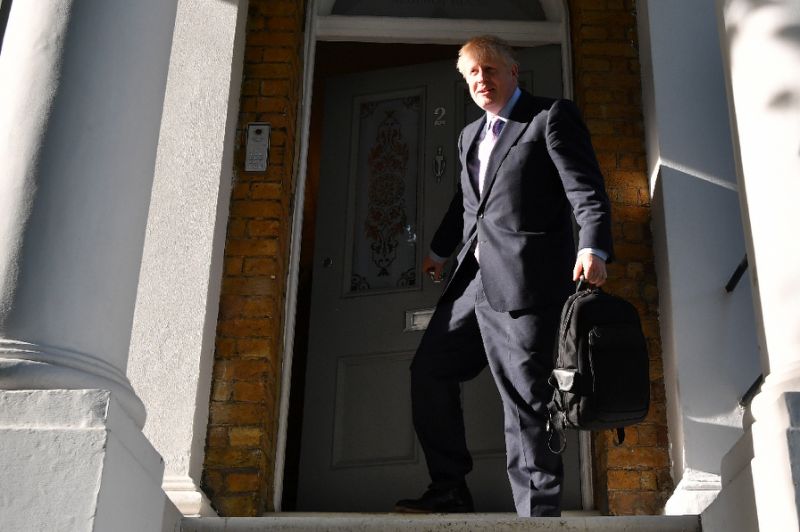 TEHRAN, Young Journalists Club (YJC) - The outcome of the Conservative party leadership battle could determine under what conditions Britain leaves the European Union. Brexit is currently scheduled for October 31.

All eyes are on whether frontrunner Boris Johnson can maintain his strong lead from the first round of voting, and whether dark horse Rory Stewart can cause a shock by taking out one of the other big hitters.

The Conservative party's 313 MPs are voting in the secret ballot to replace outgoing leader Theresa May, in a contest that has been marked by the past drug confessions of leading candidates.

Further rounds scheduled for this week will whittle the list down to just two, who will face the party's 160,000 grassroots members.

Johnson, the former foreign minister and leading Brexit campaigner, won the support of 114 MPs in the first round of voting last week -- more than twice the number garnered by his nearest challengers.

He has said Britain must leave the EU on October 31, ideally with a formal deal between London and Brussels, but if necessary without one.

Opponents of "no-deal" say it would cause economic chaos as Britain breaks up with its top trading partner.