TEHRAN, Jun 19 - An independent U.N. report into the killing of Saudi journalist Jamal Khashoggi said Wednesday there is "credible evidence" to warrant further investigation into the possible role of Saudi Crown Prince Mohammed bin Salman, and suggested sanctions on his personal assets. 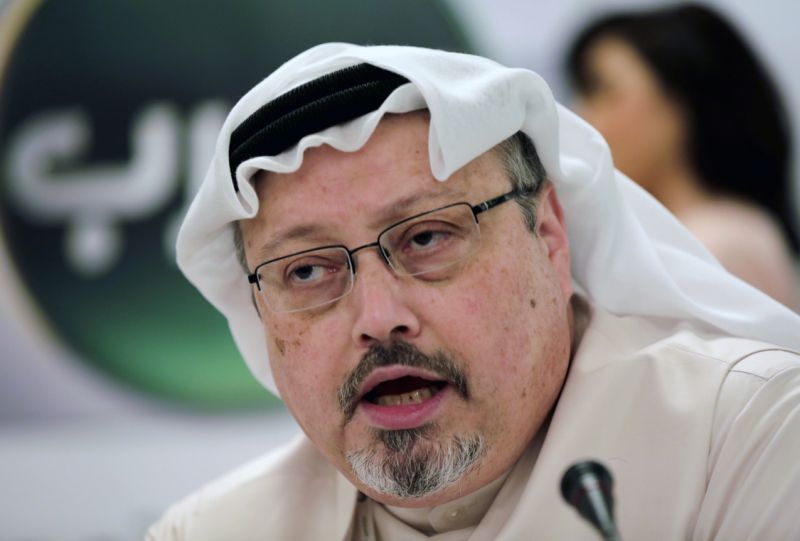 TEHRAN, Young Journalists Club (YJC) - The scathing probe is likely to further harden opinion against the crown prince in Washington and other Western capitals, where critics say an operation of this magnitude would have required the powerful prince's knowledge and involvement.

The 33-year-old Saudi prince, who continues to have the support of his father, King Salman, denies any involvement in the killing, and the kingdom has blamed rogue Saudi agents for carrying out the operation. U.S. President Donald Trump has defended U.S.-Saudi ties in the face of international outcry after the Oct. 2 slaying.

The 101-page report released by Agnes Callamard stated that the kingdom of Saudi Arabia is responsible for Khashoggi's killing.

Callamard said her investigation had "determined that there is credible evidence, warranting further investigation of high-level Saudi officials' individual liability, including the Crown Prince's."

There was also "credible evidence pointing to the crime scenes (in Turkey) having been thoroughly, even forensically, cleaned." The report said this indicates that the "Saudi investigation was not conducted in good faith, and that it may amount to obstructing justice."

It added there was "no reason why sanctions should not be applied against the Crown Prince and his personal assets" — noting that sanctions regimes have been put in place in the past even before guilt was determined.

The report also offers a chilling minute-by-minute account of the events surrounding the killing based on audio shared by Turkish authorities, and cites sounds of a buzzing saw that could have been used to dismember Khashoggi's body.

It noted the "extreme sensitivity" of considering the criminal responsibility of the crown prince and his former adviser Saud al-Qahtani. Neither men has been charged in the slaying.