TEHRAN, Jun 22 - Iranian Foreign Ministry Spokesman Seyed Abbas Mousavi strongly condemned a recent terrorist attack on a Shiite mosque in the Iraqi capital of Baghdad that killed nearly a dozen people and injured many others. 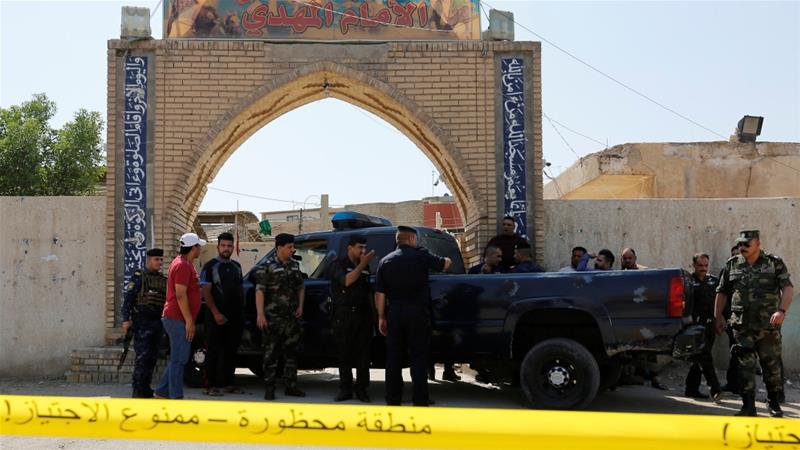 TEHRAN, Young Journalists Club (YJC) - In a statement released on Saturday, Mousavi denounced the terrorist blast that hit Imam Mahdi al-Muntadhar Mosque in al-Baladiyat neighborhood in the eastern flank of Baghdad near the densely-populated district of Sadr City.

He further expressed condolences to the Iraqi people and government as well as the bereaved families of victims over the tragic incident.

The suicide bomb blast at the Shiite mosque in eastern Baghdad killed at least 10 people and wounded 30 others on Friday, according to Iraqi security officers.

"At least one attacker wearing a belt of explosives tried to enter the building but was stopped by the guards, and detonated himself outside," said one officer.

No group has claimed responsibility for the attack yet, but it bears the hallmark of such attacks carried out by the Daesh (ISIS or ISIL) Takfiri terror group.