Tehran, YJC. Qanbari says the nuclear deal has been to prevent the annihilation of not only Iran’s nuclear activities, but the country itself. 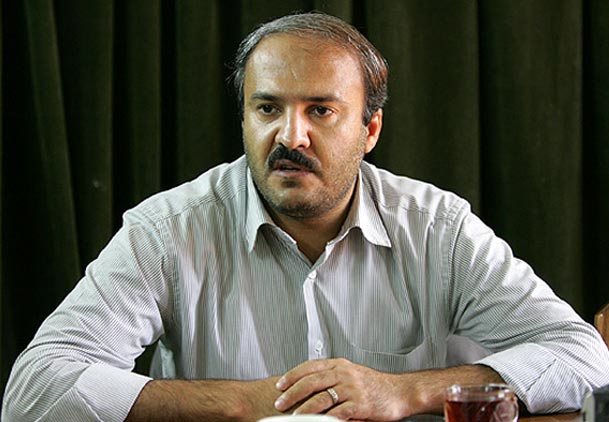 Speaking to students at Sharif University, Lawmaker Dariush Qanbari said "If there are some who say that the gain and loss of the Geneva deal are not the same, it is because of their unrealistic views and lack of some sound evaluation of the Geneva agreement; because we were at the war-or-negotiations fork. If we had made no agreement we would have gone the way of Iraq. In fact what was gained from the deal was that it rid us of a military attack.”

"We have to take note that in the international arena, countries are evaluated by their power. A nation does not grow powerful by talking big. We are a regional power whereas the US is a superpower. Can you take the superpower by horns? We observed the realities of the country. We did not want what happened to Iraq to befall us,” the Reformist Member of Parliament stated.

Stating that Iran’s FM made a smart decision on Iran’s nuclear deal, he said "It was for Mr. Zarif’s tact that in the agreement we stated that we would do the enrichment as our needs warrant; because at the very same time Saudi Arabia as well was asking for nuclear energy. The fact is that, only for Mr. Zarif, the Six Majors were trying to apply the Libyan model to us.”

"I do not deny the fact that we stepped back,” Qanbari asserted, adding "I believe that there we took a step back, because the US is powerful. What words are used in the agreement text is not the question. We had to choose between life and death. For now we have agreed to be able to take a breath. There is no other way and we have to resign to their conditions.”

He further said "We managed to ward off the greatest threat, which is a military attack. We must also keep in mind that so far we have not fought the US; else we would have got crushed. Getting into rivalry with the US will only harm us. Those who stick their necks out before the sheriff will get his boot.”