TEHRAN, Jun 23 - US Sen. Bernie Sanders has slammed President Donald Trump for mishandling the rising tensions between Washington and Tehran, saying he has “helped create the crisis" with Iran. 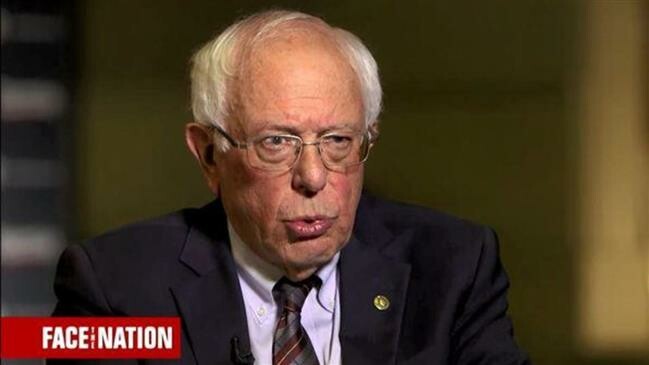 TEHRAN, Young Journalists Club (YJC) - Sanders’ remarks come after Trump reportedly approved a military strike against Iran, but cancelled it 10 minutes before the attack was going to be launched.

The president authorized the retaliatory strike after the Islamic Republic had shot down an intruding American spy drone in the country’s southern coastal province of Hormozgan in the early hours of Thursday.

Speaking with “Face the Nation” host Margaret Brennan on Saturday, Sanders said Trump’s strategy is "like somebody setting fire to a basket full of paper and then putting it out.”

“He helped create the crisis, and then he stopped the attacks," the Vermont senator said in the interview that will air on Sunday.

Trump decided not to launch the strike because he said he believed the casualty count of such a strike would be disproportionate to the attack from Iran.

The US president has maintained a hostile policy toward Iran since he took office. He unilaterally pulled out of the Iran nuclear deal and reinstated sanctions on Tehran.

During the interview, Sanders also said that Trump was wrong to think "that a war with Iran is something that might be good for this country."

The shooting down of the US spy drone was the latest incident in a chain of events around the Persian Gulf region which started after Washington upped the ante in its conflict with Iran by deploying additional troops, along with Patriot missiles and manned and unmanned spying aircraft, aircraft carriers, and B-52 bombers to the Middle East over the past few weeks. Iran, in response, called on the US to stop instigating conflict in the region and pull its troops out of the Persian Gulf.