TEHRAN, Jun 24 - Iran’s Judiciary Chief Hojatoleslam Seyed Ebrahim Raeisi said all Iranian officials in every branch of power must report in detail on their financial interests. 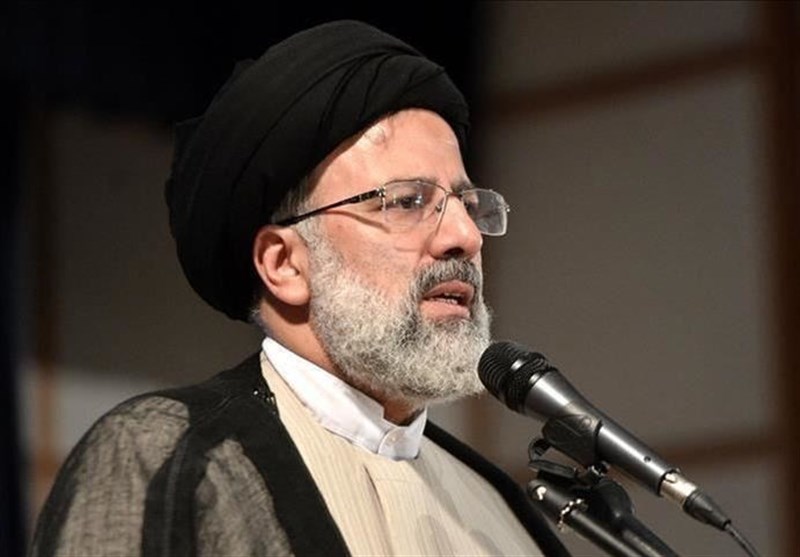 TEHRAN, Young Journalists Club (YJC) - In comments in a TV talk show on Sunday night, Raeisi said the Expediency Council has ratified a bill that forces the disclosures of assets of public officials.

He said all Iranian officials, including lawmakers, the Judiciary’s judges, and all managers in the administration are required to report all their assets and properties.

The Judiciary has set up a system for registration of assets of officials, the top judge said, adding that he will be the first person to report to Leader of the Islamic Revolution Ayatollah Seyed Ali Khamenei and also to the public on his own assets.

At a press conference on Saturday, Iran’s Judiciary spokesman unveiled a reform of the Judiciary’s structure to optimize its performance.

Last week, Hojatoleslam Raeisi called on the Iranian people and the intelligentsia to provide feedback on the judicial processes and help improve the Judiciary’s performance.

He also called on the public to make comments on the Judiciary’s performance and provide feedback on the legal processes for building a “popular, revolutionary and anti-corruption Judiciary.”

Raeisi also warned the country’s decision-makers not to make a miscalculation by ruining the opportunity for direct contact with the people in the virtual space, echoing remarks by Leader of the Islamic Revolution Ayatollah Seyed Ali Khamenei that the valuable opportunity provided by the cyber space should be seized.

In a decree in March, Ayatollah Khamenei appointed Raeisi as new head of the Judiciary. The top judge was the Islamic Republic’s former attorney general and, up to his appointment as the Judiciary chief, served as the chief custodian of Astan Quds Razavi, the organization managing the affairs of the Holy Shrine of Imam Reza (AS), the eighth Shiite Imam.