Indonesia military: Use of child soldiers a rights violation

TEHRAN, Jun 25 - An Indonesian military spokesman said Tuesday that any use of child soldiers by Papuan independence fighters would be a violation of human rights that implicates both the rebels and state institutions. 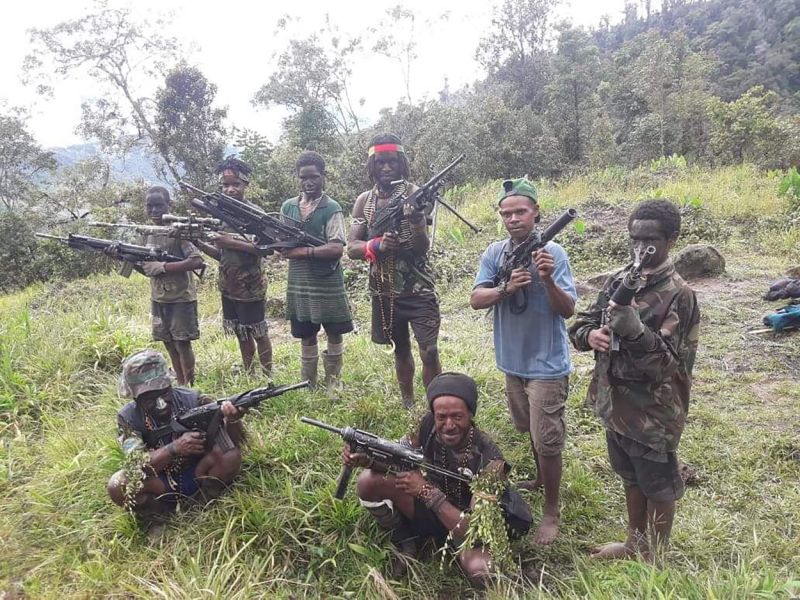 The military's spokesman in easternmost Papua, Muhammad Aidi, said in a statement that if armed Papuans have involved children in the conflict it would show they're a "wild, uncivilized" group.

"If there are two or more parties in conflict, all parties are obliged to provide protection to children, women and the elderly," he said.

Aidi also said if the state is failing to enforce the law against serious violations within its territory "it means that state institutions have committed human rights violations."

Under international law, a child is anyone under 18 and the use of individuals under 15 in conflicts is a war crime. Nearly 170 countries including Indonesia have ratified a U.N. treaty that obliges governments to stop military recruitment of anyone under 18 and to work toward ending the military exploitation of children by state and non-state armed groups.

Aidi said last week that anyone under 18 who attacked Indonesian security forces with arms would not be spared.

"The threat is the same as adults who can kill us with their guns," he told AP.

Nineteen people were killed by West Papua Liberation Army fighters in December, sparking a police and military crackdown in the remote central highlands.

The Papuan fighters have never been well armed but have battled Indonesia since it took control of the mineral-rich region from the Dutch in 1962. Officials say the territory, which is ethnically and culturally distinct from the rest of the country, is rightfully Indonesia's under international law because it was part of the Dutch East Indies empire that is the basis for Indonesia's modern borders.