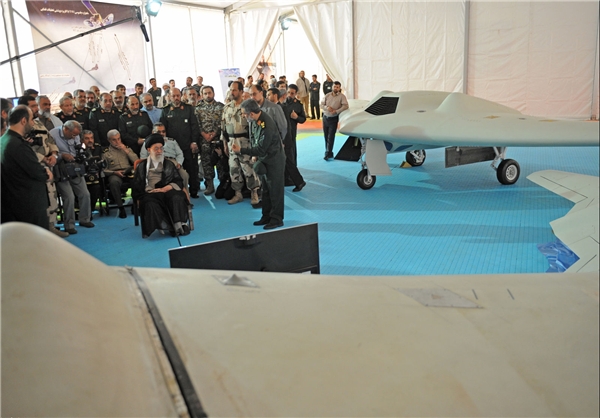 Iran’s Supreme Leader visited an exhibition of the IRGC Air Force on Sunday.

The biggest item on the show was RQ170, a drone which the IRGC has called the American nightmare.

It was around two and a half years ago when Iran caught the US RQ170. Now they have successfully flown the machine.

The drone whose full name is Lockheed Martin RQ-170 Sentinel was supposed to be America’s big shot military advancement. That’s why its capture by Iran raised quite a lot of eyebrows.

On 4 December 2011, media reports stated that the Iranian Army's electronic warfare unit had downed an RQ-170 that violated Iranian airspace along its eastern border through overriding its controls, and had captured the lightly damaged UAV. The United States Department of Defense released a statement acknowledging that it had lost control of a UAV during the previous week, claiming that it was "flying a mission over western Afghanistan" when control was lost. The statement did not specify the model of the aircraft. The U.S. government also stated that it was still investigating the cause of the loss.

IRGC second in command has said that due to security considerations the details of how Iran managed to reuse the machine are to be kept secret adding "It is only through Reductio ad absurdum than one can make out Iran’s capability in hunting this big game.” 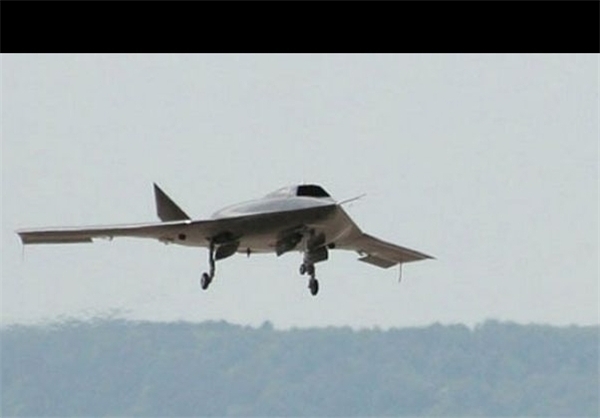