TEHRAN, Jul 7 - A trilateral summit between Tehran, Moscow and Ankara aiming to discuss the Syrian crisis will be held in Turkey in August, the Turkish presidential spokesperson said. 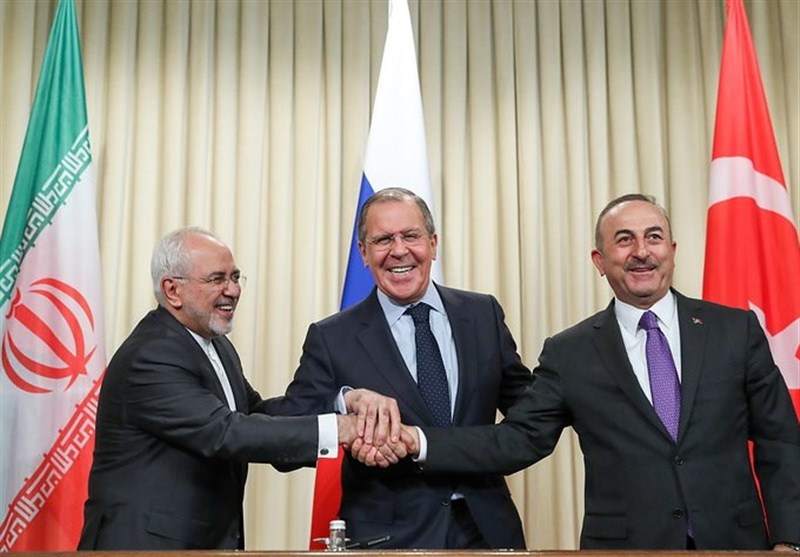 TEHRAN, Young Journalists Club (YJC) - “The meeting will mainly be on Idlib and other parts of Syria, on the general security situation, transition processes, constitutional commission and re-settlement,” Ibrahim Kalin said at a press conference after a cabinet meeting recently.

There would be another meeting with Russian, German and French leaders on the issue of Syria in late August or early September, he added. The leaders of the four countries last year gathered for a summit in Istanbul to discuss Syria.

“During the G20 summit, it was agreed upon that a four-party summit just like the one from last year be held in Istanbul hosted by our president… A quadruple summit is planned before going to the UN General Assembly,” he said.

Iran, Russia and Turkey are guarantor countries that brokered a ceasefire in Syria in December 2016, leading to the Astana talks, which are running parallel to the Geneva peace talks.

The leaders of the three countries regularly meet for an assessment of the process which focused on Idlib and adjacent areas - the last stronghold of the rebels - and a political process which awaits the formation of a constitutional committee.