TEHRAN, Jul 11 -Shares in Japan Post Insurance Co (7181.T) slumped more than 6% to a record low on Thursday, wiping $1.1 billion off its market value in the last two days over mismanagement of the firm’s insurance policies that affected tens of thousands of customers. 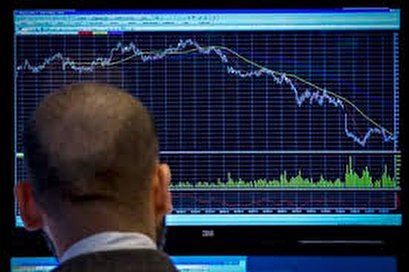 TEHRAN, Young Journalists Club (YJC) -The formerly state-owned firm said on Wednesday it had found 22,000 cases of double-charging for at least six months between 2016 and 2018 as sales staff failed to cancel old policies when customers signed new contracts. Its policies are sold at sister company Japan Post Co’s post offices.

At a news conference on Wednesday, Japan Post Co President Kunio Yokoyama said the firm would lower its sales targets beyond August in view of the misconduct.

Japan Post Insurance said in a statement on Wednesday it would put in place measures to improve its sales practices. It also plans to announce the results of an internal investigation by year-end, while looking into setting up a third-party committee to investigate.