TEHRAN, Jul 11 -About half the children in the United States receive the flu vaccine, even though they have a higher risk than adults of suffering a severe illness from the condition, a study says. 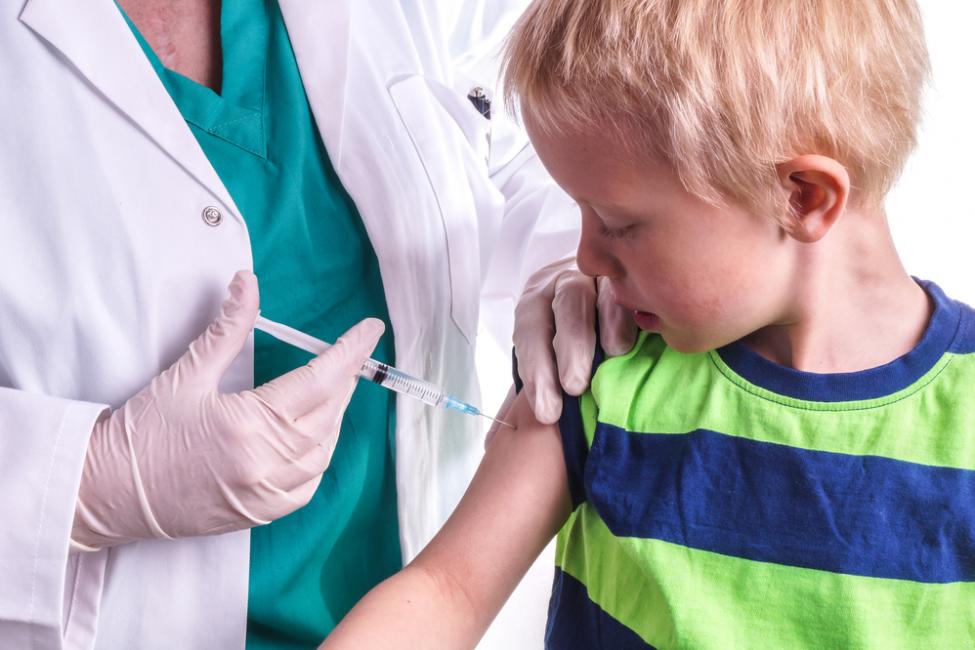 TEHRAN, Young Journalists Club (YJC) -An inexpensive and easy to understand pamphlet for parents could increase the number of children who get flu shots, according to new research published Wednesday in Pediatrics.

"Parents' concerns and misperceptions about vaccines are on the rise," Melissa Stockwell, a researcher at Columbia University Vagelos College of Physicians and Surgeons and study senior author, said in a news release. "But previous studies have shown that offering information to disprove vaccine myths, in some cases, only reinforces parents' beliefs about vaccination and can even reduce the number of vaccine-hesitant parents who intend to get their kids vaccinated."

For the study, the researchers recruited 400 child-parent pairs in northern Manhattan during visits to pediatric clinics. They split them into three groups.

One group got pamphlets explaining the severity of the flu and how the vaccine's effectiveness could affect the local area. Another group got handouts explaining those same risks but on a national scale. The last group got nothing.

A combined 72 percent of children from each pamphlet group received vaccinations before flu season ended. That's compared to only 65 percent of the children whose parents didn't receive pamphlets.

This past flu season, 122 children died from flu-related illnesses, according to the Centers for Disease Control and Prevention.

The agency recommends anyone over six months get a flu shot.

Next, the researchers want to see if text messages, video and social media campaigns can encourage even more parents to get their children flu shots.

"We found that a low-cost handout that can be easily implemented in any pediatrics practice had a significant and meaningful impact on influenza vaccination in children," Stockwell said. "The difference in magnitude of the number of deaths from influenza may have made the national handout more impactful."