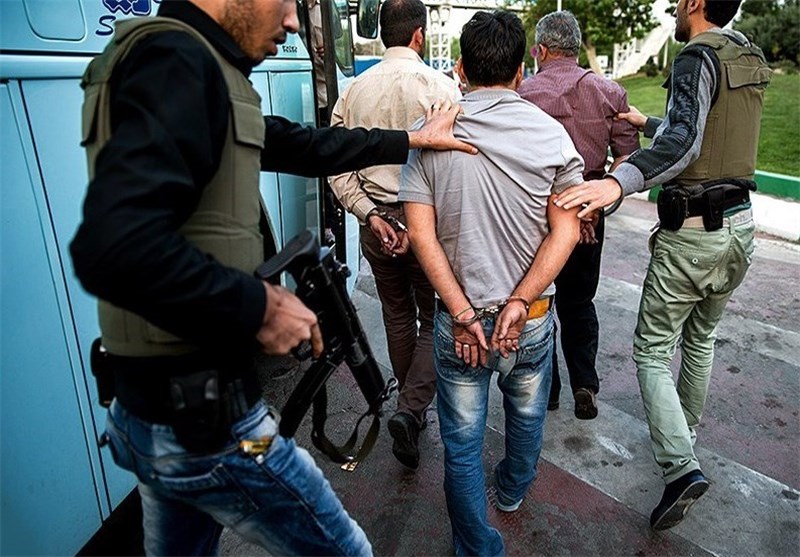 TEHRAN, Young Journalists Club (YJC) - The intelligence forces of Sistan and Baluchestan attacked the two major drug rings in the city of Iranshahr, around 250 km south of the provincial capital, Zahedan.

A number of drug smugglers were arrested and more than 3 tons of narcotics were seized in the operation.

Iran, which has a 900-kilometer common border with Afghanistan, has been used as the main conduit for smuggling Afghan drugs to narcotics kingpins in Europe.

In comments on July 9, Iran’s Ambassador to the United Nations Majid Takht Ravanchi said 3,815 Iranian law enforcement forces have lost their lives and over 12,000 others have been wounded in the war on drug trafficking over the past 40 years.

According to the “World Drug Report 2019” of the United Nations Office on Drugs and Crime, in 2017, Iran had seized “the largest quantity of opiates … accounting for 39 per cent of the global total,” the envoy stated.