Despite its enthusiasm to resolve the nuclear dispute, the Rouhani administration needs to avoid red lines drawn by both the establishment and the Iranian public.
* By Mahan Abedin
As talks in Vienna on Iran’s nuclear programme concluded at the weekend without apparently any progress, it is time to take stock of the daunting difficulties facing Iranian negotiators. Besides contending with the maximalist position of seasoned Western diplomats, Iranian negotiators’ manoeuvrability is constrained by clear guidelines set by their government, the unfailing vigilance of a mighty and clear-sighted establishment and aggressive lobbying by anti-Western hardliners.
In addition, Iranian negotiators have to reckon with the expectations and sensitivities of Iranian public opinion, which owing to a decade of state propaganda has come to regard the nuclear programme as a showcase of the achievements pursuant to the country’s independence. 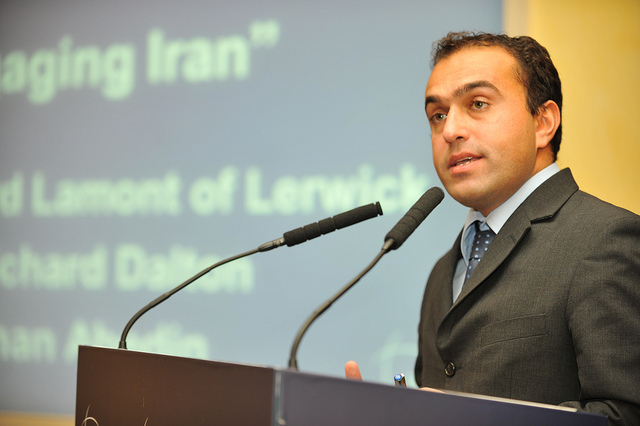