TEHRAN, Jul 26- An Iranian lawmaker reiterated that the country’s oil tanker captured by British forces in Gibraltar earlier this month will be released soon. 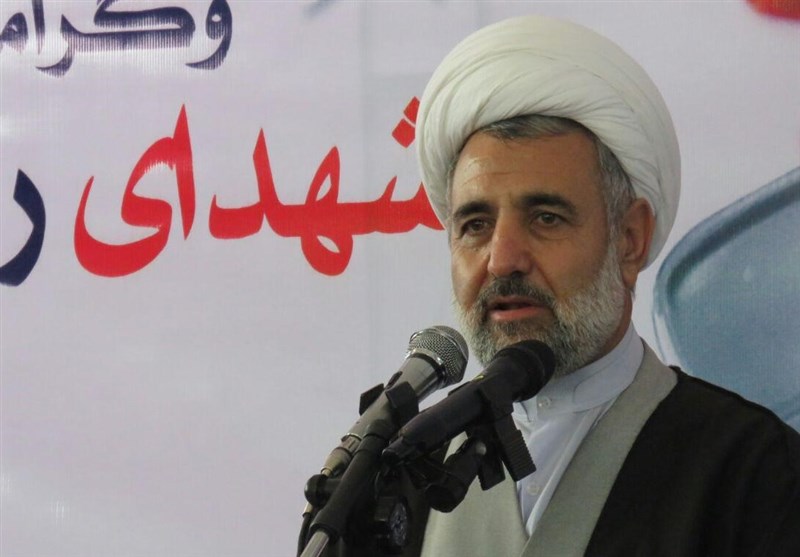 TEHRAN, Young Journalists Club (YJC) -  “The British have seized our supertanker through bullying and piracy,” Chairman of the Iranian Parliament’s National Security and Foreign Policy Commission Mojtaba Zonnour told reporters in the central city of Qom on Thursday.

“We have started our legal and diplomatic efforts in various dimensions to secure the release of the tanker,” he said.

According to international regulations, the British cannot continue to hold the tanker and, therefore, it will be released soon, the lawmaker stated.

The British Royal Marines seized the giant Iranian oil tanker in Gibraltar on July 4 for trying to take oil to Syria allegedly in violation of EU sanctions.

Iran’s Foreign Ministry has summoned the British envoy to Tehran several times since the capture in protest at the UK navy’s move.