TEHRAN, Jul 31 - The European Saudi Organization for Human Rights (ESOHR) has condemned the arbitrary detention of Saudi human rights activist Mohammad Abdullah al-Otaibi and the new charges leveled against him, as a crackdown led by Crown Prince Mohammed bin Salman against pro-democracy campaigners, Muslim preachers and intellectuals continues in the country. 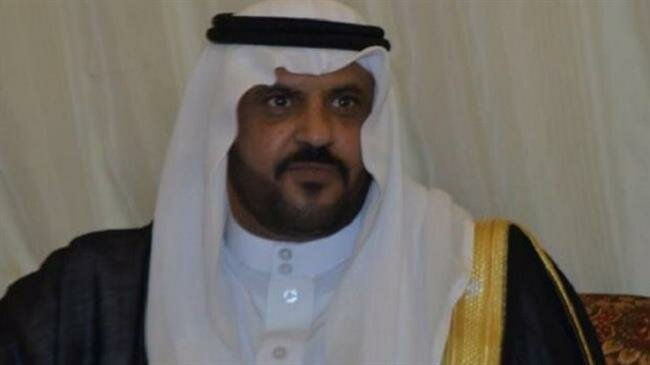 TEHRAN, Young Journalists Club(YJC) -The rights organization stated on Wednesday that Saudi authorities have pressed charges of escaping from criminal prosecution in the kingdom and moving to Qatar besides communication with foreign institutions against Otaibi.

The ESOHR further noted that the measure against the human rights activist came after Saudi officials turned down a request by the United Nations to release him.

On March 30, 2017, Otaibi fled to Qatar, where he was able to obtain UN refugee status, after which he sought to travel to Norway where he had been granted asylum.

However, he was arrested on his way to Oslo at the Hamad International Airport in Doha by Qatari security forces on May 24, 2017, and then forcibly deported to Saudi Arabia four days later.

Otaibi was arrested upon arrival in Riyadh by officers from Saudi Arabia’s General Directorate of Investigation, and transferred to Dammam prison without being shown an arrest warrant.

He was held incommunicado for more than two weeks, and denied access to medical care as well. The Saudi human rights activist was held in solitary confinement for three months, and had no access to a lawyer throughout investigation. Otaibi was not brought before a judicial authority until July 12, 2017.

On January 25, 2018, the activist was sentenced to 14 years of imprisonment following a “grossly unfair trial” before the Specialized Criminal Court. He was convicted and sentenced for his critical reports and tweets.

Otaibi was also charged with “illegally founding an association” and “spreading chaos and stirring up public opinion against the state” for the establishment of the Union for Human Rights, which he had found together with colleague Abdullah al-Attawi in order to promote human rights in Saudi Arabia.