TEHRAN, Aug 01 - The United Nations categorically deplored the execution of two young activists in Bahrain, as the ruling Al Khalifa regime presses ahead with its heavy-handed crackdown on political dissidents and pro-democracy activists in the Persian Gulf kingdom. 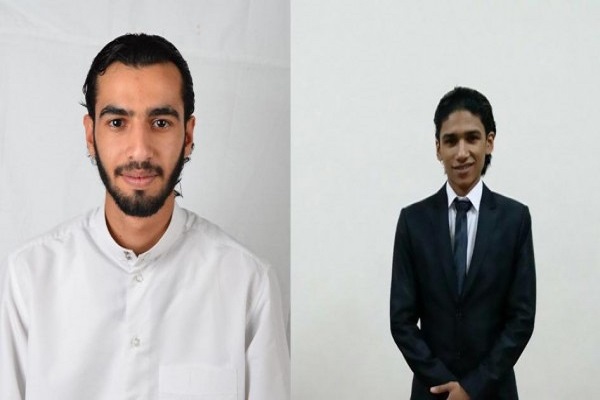 TEHRAN, Young Journalists Club (YJC) - “We strongly condemn the execution on July 26 in Manama of two Bahraini citizens, Ali Mohamed Hakeem al-Arab, 25, and Ahmed Isa al-Malali, 24. The executions went ahead on Friday night, despite concerns expressed by the High Commissioner, following two earlier public statements by UN human rights experts … that the men’s “confessions” were obtained through torture, and about lack of due process and fair trial guarantees. A third man, a migrant worker, was also executed after being convicted of murder,” Spokesperson for the UN High Commissioner for Human Rights, Rupert Colville, said in the Swiss city of Geneva on Tuesday.

He added, “We are also very concerned about the future of other detainees, who remain on death row in Bahrain and are at risk of imminent execution. We call on the Bahraini government to halt all pending executions, and ensure a re-trial of these and other defendants whose rights may have been violated.”

“We fully support the call by the UN experts for the Bahraini authorities to establish an official moratorium on all executions with a view to abolishing the death penalty,” Colville said, according to Press TV.

Al-Arab and al-Malali were executed at the notorious Jaw Prison, south of the capital Manama, after private meetings with their families.

They were arrested separately in February 2017. The two men were both tried in a mass hearing with 58 other defendants, and convicted in January 2018 on charges of terrorism. They were sentenced to death. In May 2019, the Court of Cassation upheld the death sentence.

They are demanding that the Al Khalifa regime relinquish power and allow a just system representing all Bahrainis to be established. Manama has gone to great lengths to clamp down on any sign of dissent.

On March 14, 2011, troops from Saudi Arabia and the United Arab Emirates were deployed to assist Bahrain in its crackdown.