Oldest hafiz in Jeddah is 72 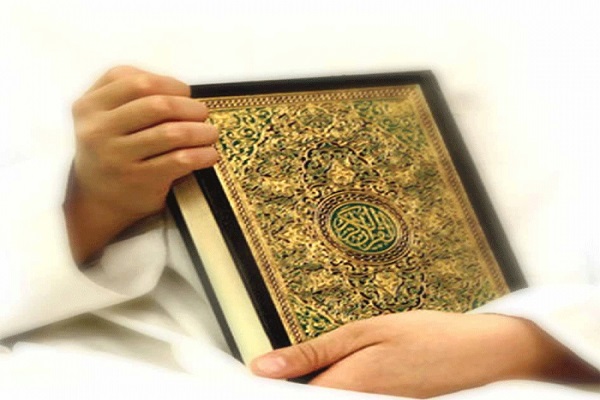 TEHRAN, Young Journalists Club (YJC) - Khayria says she had been interested in learning the Quran by heart since she was a school student, according to Anha news website.

But it was years later that she started memorizing the Quran in earnest. She says her friends were of great help on this path.

After a trip abroad where she got acquainted with a woman who knew the Quran by heart, Khayria began the memorization.

Since then, Khayria has been taking courses on Tafseer (interpretation) and other Quranic sciences.
The Holy Quran is the only religious Scripture that is memorized by its followers.

Innumerable persons in every Muslim community have memorized the Quran since the first day it was revealed.