Over 150 stolen artifacts recovered from Europe on display in Baghdad

TEHRAN, Aug 02 - As many as 173 artifacts, stolen by other countries and recently recovered by Iraq, have gone on display in the Ministry of Culture, Tourism and Antiquities in Baghdad on Wednesday, July 31. 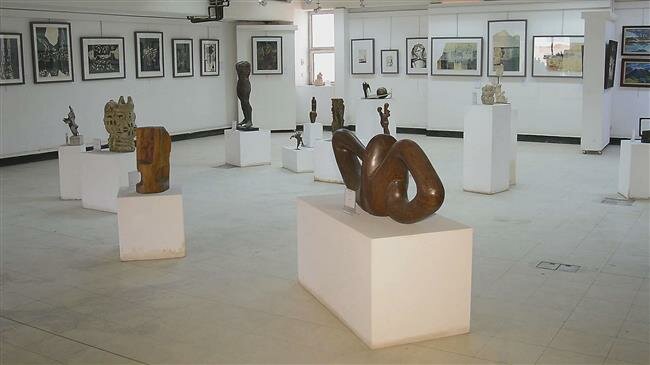 TEHRAN, Young Journalists Club (YJC) - The artifacts were reportedly recovered from the UK and Sweden among other countries and were first displayed in Iraq’s Foreign Ministry before being handed over to the Ministry of Culture.

Head of the Museum of the Ministry of Culture Ali Awaid al-Abadi accused the US of being one of the countries who had stolen the relics.

"Certainly, the Ministry of Culture and the Department of Arts have information that those who broke the doors and assaulted this important cultural place were American forces," he said as most data-x-items are believed to have been smuggled out of Iraq during the US invasion of the country.

"There is even a documentary film detailing this very important event. Through the Ministry of Foreign Affairs, we call for the return of all the artifacts that were stolen by US forces, because they belong to the Iraqis," he added.

Among the artifacts recovered are archaeological data-x-items dating back to at least 4,000 years ago and to the ancient Sumerian civilization.