Beijing calls on US to resume compliance with INF Treaty 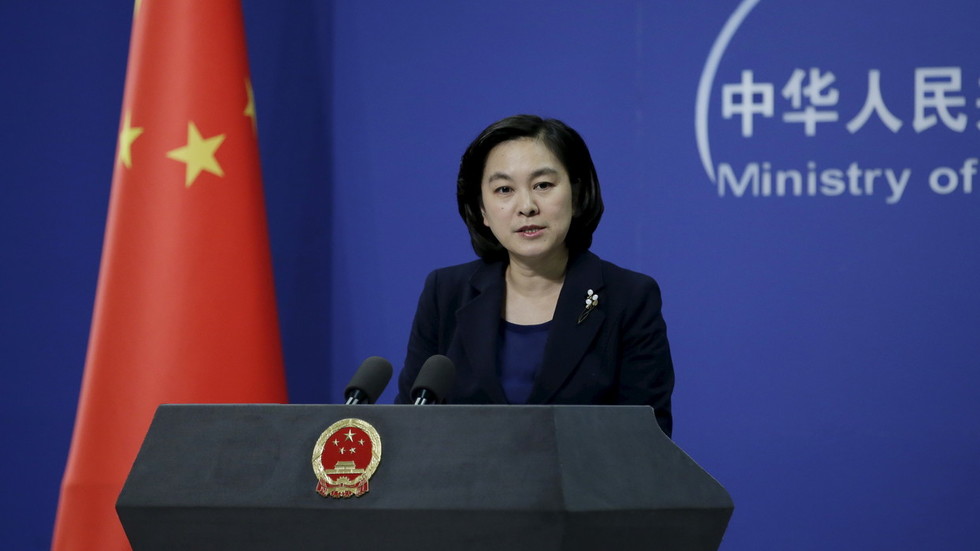 TEHRAN, Young Journalists Club (YJC) -“China opposes such actions,” she said. “We call on the United States to abide by its obligations,” TASS quoted the spokesperson as saying.

By violating its international obligations, the US “actually seeks superiority in strategic weaponry,” according to the Chinese diplomat. “It will seriously affect stability and undermine the global balance of power. Tensions will escalate and mutual mistrust on the international stage will grow.”

The US decision “threatens security in many regions,” the spokesperson warned. In line with plans it had announced earlier, the US withdrew from the INF Treaty on August 2.