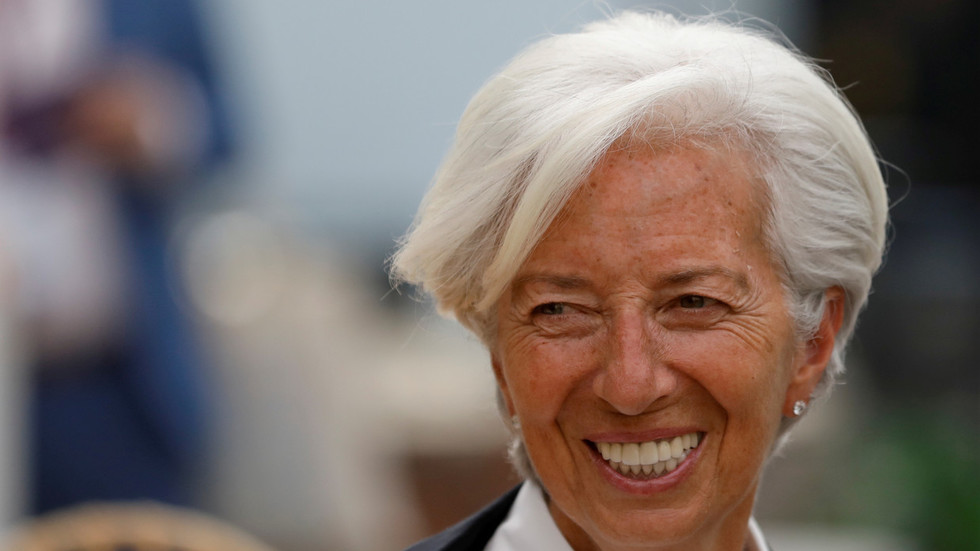 TEHRAN, Young Journalists Club (YJC) -Four people remain in the running after Portuguese Finance Minister Mario Centeno dropped out, and Brexit-bound Britain decided not to field a candidate. French Finance Minister Bruno Le Maire is leading the effort to find common ground on the EU’s pick to head the Washington-based global lender, which by tradition is led by a European.

The current IMF chief, Christine Lagarde of France, was nominated to become the next head of the European Central Bank following the end of Mario Draghi’s term. There has been no consensus on a candidate as nations in southern Europe have long memories of the tough austerity measures imposed as part of the IMF-backed debt bailouts.