TEHRAN, Aug 03 - The Sudan-based Africa House for Printing the Glorious Quran announced it is ready to print 20000 copies of the Holy Quran in different recitations. 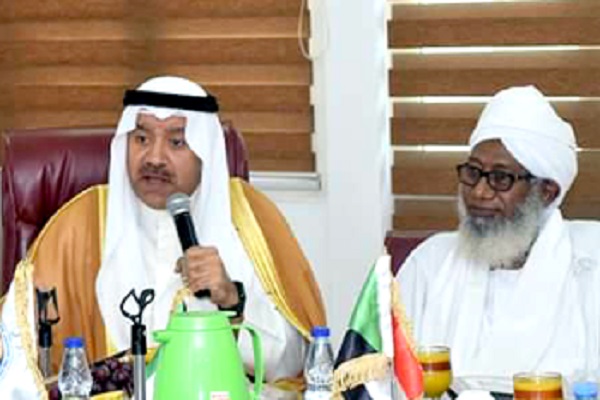 TEHRAN, Young Journalists Club (YJC) - According to 7adramout.net, the Quranic center has signed a letter of agreement with Kuwait’s International Islamic Charity Organization to print and publish the Quran copies.

Bassam Al-Qanbandi, the ambassador of Kuwait to Khartoum, hailed the signing of the agreement and that it is an honor for every Muslim to serve the Holy Quran.

He added that it is a blessing of God that such projects can be implemented in Sudan.

Othman Al-Bashir Al-Kubashi, representative of the Africa House for Printing the Glorious Quran, hailed the agreement to print and publish the Quran copies.

He added the house has so far fulfilled a small part of needs for copies of the Holy Book in cooperation with Sudanese people and the charity organizations of the country.

The Africa House for Printing the Glorious Quran was founded in 1995 in Khartoum, the capital of Sudan.

Printing out Quran copies considering the various recitation methods prevailing in Africa, offering Quran recordings based on the recitation methods, printing translations of the Quran and Islamic books and encouraging scientific research in Quranic fields are among the objectives of the center.