TEHRAN, Aug 03 - In a study with mice, researchers found that lowering insulin levels appears to prevent the start of pancreatic cancer, suggesting a new method of treatment for humans. 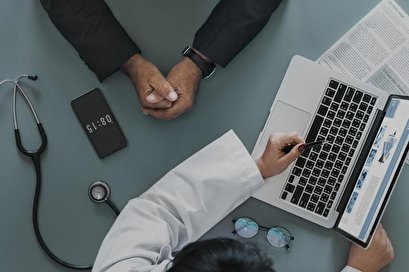 Researchers report the finding, published Thursday in the journal Cell Metabolism, after experiments with mice mimicked what has been seen in humans.

"Pancreatic cancer can be tricky to detect and is too often diagnosed at a late stage, making it one of the deadliest cancers," James Johnson, a professor at University of British Columbia and study co-author, said in a news release. "The five-year survival rate is less than five percent, and incidences of the disease are increasing alongside obesity."

The researchers bred mice that were genetically unable to produce excess insulin with mice susceptible to cancer development. The resulting mice had the same pancreatic cancer mutation found in 90 percent of human patients.

For a year, experimental and control mice ate a diet designed to increase their insulin levels and risk of cancer. The researchers found that mice with reduced insulin levels had drastically lower risk of developing cancer, and appeared to be protected from the start of it.

"The link between hyperinsulinemia has actually been found across multiple cancers, including breast cancer, but pancreatic cancer has the strongest link," said Janel Kopp, a researcher at University of British Columbia and study senior co-author.

Hyperinsulinemia occurs when the body produces too much insulin. More than one-third of obese adults have this condition, which can be controlled with diet and lifestyle changes.