TEHRAN, Aug 03 -Although more children are dying from gun violence than ever, not enough research exists to address the problem, researchers say in a new metanalysis of previous research. 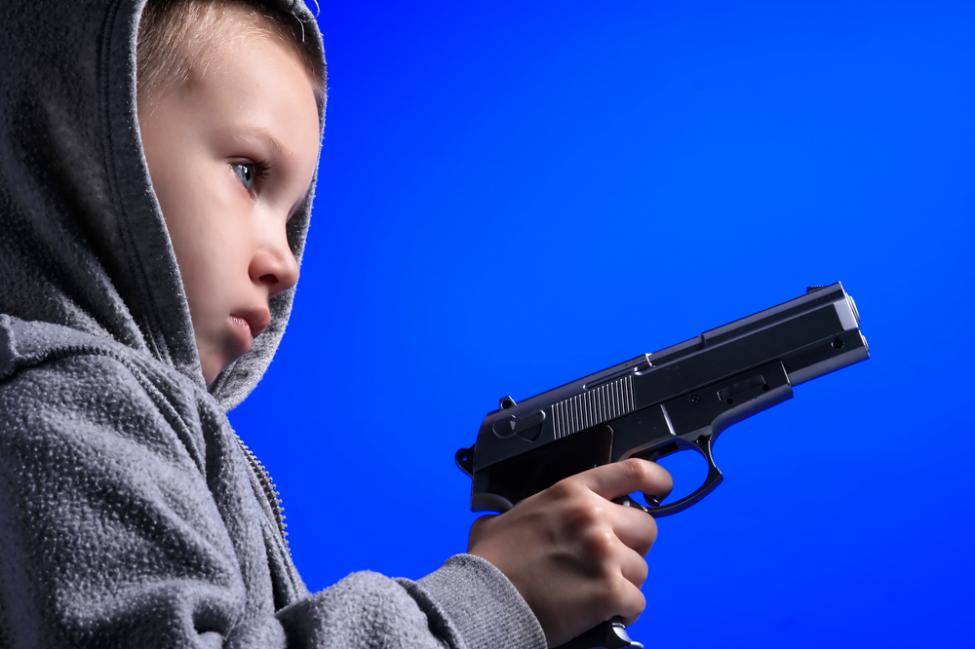 TEHRAN, Young Journalists Club (YJC) -About 90 percent of firearm deaths among young people up to age 17 are classified as assault or suicide, according to research published Thursday in the Journal of Behavioral Medicine.

To address the lack of coverage on this topic, researchers at the University of Michigan and National Institutes of Health examined previous research on five key areas associated with Firearm Injury Prevention among children and adolescents.

"Firearm injuries and deaths have the potential to be understood much the same way as many other public health threats have been understood -- using scientific methods," Rebecca M. Cunningham, a researcher with Firearm Safety Among Children and Teens consortium and study author, said in a news release. "Much more work is clearly necessary."

FACT is funded by the NIH.

For this work, the researchers reviewed multiple existing studies between 1985 and 2018 that address youth gun violence. Specifically, they explore motivation, risk, prevention, laws and the long-term impact of all four.

Alcohol and marijuana use are two of the biggest factors linked to gun violence among young people, the researchers report. Also, retaliation and settling prior disputes play a part in why young people commit violence with guns.

The researchers identified safe gun storage at home as a way to possibly reduce gun violence, although they don't offer data to show it has worked.

A separate study not associated with the new research showed firearm deaths among children aged 1 to 4 have doubled as family gun ownership has increased.

The new study suggests past research falls short on providing necessary data on youth gun violence in the United States. The researchers found that, of 14 studies on how mass shootings affect youth, six covered a single mass shooting in Norway.

Among 53 studies reviewed by the researchers, only one looked at why young people in rural areas carried guns while the rest focused on black inner-city youth.

The authors say other researchers need to produce work that drills down more on the key causes of gun violence to better assist public health efforts to curb the problem.

"Policymakers and other stakeholders often lack the evidence they need to craft, evaluate, and make informed decisions regarding firearm policies," researchers wrote in the study. "This should not be interpreted as the policies not having an effect, but rather that the research is often too sparse to measure impact."