Nearly one in 10 US kids sexually abused, research suggests

TEHRAN, Jul 7 - Federal prosecutors raided the home of the disgraced financier Jeffrey Epstein earlier this month, after charging him with sex trafficking. There, they say they discovered lewd photographs of girls as young as 14. Epstein is a convicted felon who was sentenced in 2008 for sex crimes involving a minor. 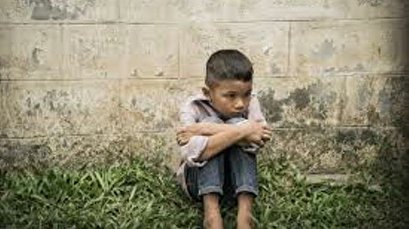 TEHRAN, Young Journalists Club (YJC) -The spike in interest around Epstein’s allegations could create an opportunity for discussing just how prevalent child sexual abuse is. Estimates vary, but not widely – somewhere between 8% and 12% of children in the US have experienced sexual abuse.

Part of the difficulty of reaching a reliable estimate is that various surveys define child sexual abuse differently. In 2013, Catherine Townsend sifted through dozens of studies for Darkness to Light, a US not-for-profit that aims to prevent child sexual abuse. Townsend used several criteria for inclusion such as:

·         Child sexual abuse includes any sexual act between an adult and a young child, regardless of whether force or coercion is used.

·         Child sexual abuse includes forced or coerced sexual acts between two children when there is an age or power differential. This can include unwanted or forcible peer abuse.

The overview of all the research looked at six different surveys published between 2000 and 2011 and found that the rate was significantly different between genders: about one in seven girls and one in 25 boys are sexually abused before they turn 18.

Overall, the research suggests that around one in 10 children are sexually abused.