Seeking a Culprit When Bumblebee Carcasses Pile Up 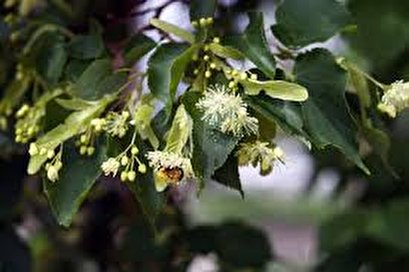 The Oregon Department of Agriculture later determined that a pesticide used against aphids had poisoned the bees. They banned its use on lindens. But still more reports surfaced of mass bumblebee deaths around Oregon. Explaining them wasn’t as simple.

“It’s not your classic story of, oh, the pesticides kill the bees,” said Sujaya Rao, an entomologist who studied the bee deaths while at Oregon State University.

“Not every dead bee could be because of a pesticide,” she added. “There are strange phenomena in nature that lead to things like this.”

For centuries, people have noticed similar mysterious incidents around the United States, Europe and Britain. In a study published last month in PLOS ONE, Dr. Rao and other researchers proposed an explanation: If it’s too cold, and the bees are too weak, and the trees are enticing but don’t produce enough nectar — all that may tip bumblebees over the edge.

“Not all bee death is related to humans,” said Claire Lande, a co-author of the study who also runs an apiary in Minnesota. “Sometimes it just happens.”