German minister: We will not join U.S.-led naval mission in Strait of Hormuz

TEHRAN, August 5 -German Foreign Minister Heiko Maas on Monday reiterated that Germany would not join a U.S.-led naval mission in the Strait of Hormuz, adding that Berlin favored a European mission but warned it was rather difficult to make progress on that. 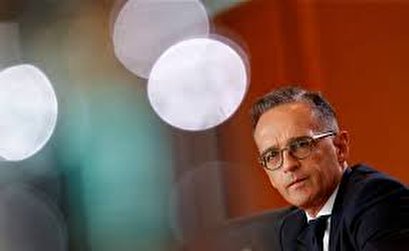 TEHRAN, Young Journalists Club (YJC) -“At the moment the Britons would rather join an American mission. We won’t do that,” Maas told reporters.

“We want a European mission,” he said, adding that the issue was not off the agenda but it would take time to convince the European Union to carry out such a mission.

The U.S. Embassy in Berlin said on Tuesday the United States had asked Germany to join France and Britain in a mission to protect shipping through the strait and “combat Iranian aggression”. Germany rejected the request.