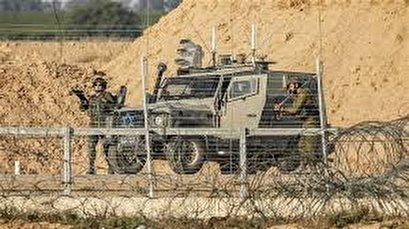 The Israeli regime currently keeps the remains of some 250 fallen Palestinians in morgues and secret burial sites also known as cemeteries.

It's widely believed that Tel Aviv will likely use the bodies of Palestinian martyrs as bargaining chips to release Israeli soldiers reportedly held by resistance factions in the Gaza Strip.

Observers say that keeping bodies of Palestinian victims is a gross violation of common decency, which is of little concern to a racist entity like Israel.

According to human rights organizations, holding bodies and remains of the dead contravenes the principles of international humanitarian law.

The illegal Israeli decision also complicates the possibility of holding a new prisoner swap deal between Hamas and the Israeli regime.