Sanctions on Zarif proved falsehood of US claims on talks with Iran: Official

TEHRAN, August 7 - Iranian President’s Chief of Staff Mahmoud Vaezi slammed a recent move by the US government to impose sanctions on Foreign Minister Mohammad Javad Zarif and said it proved the “falsehood” of Washington’s claims on willingness to negotiate with Tehran. 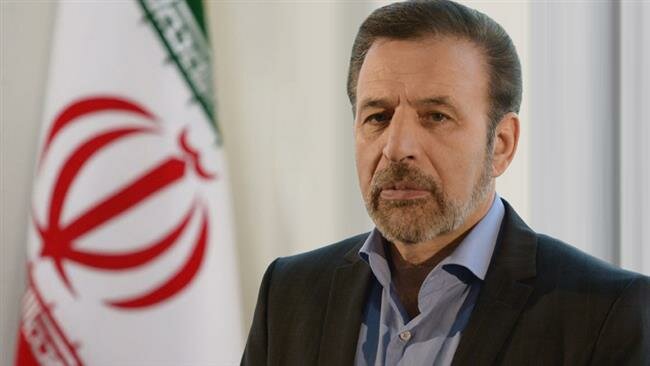 TEHRAN, Young Journalists Club (YJC) - “The US government’s move to sanction the foreign minister revealed to the world, in the best way, the contradiction and falsehood of their claims on negotiation (with Iran),” Vaezi said at a meeting with Zarif in Tehran on Monday evening.

The Iranian Establishment is completely united in condemning this move by the US and supporting the foreign minister, he added.

“The US government assumed that sanctioning Zarif would limit and weaken the influence of his words and especially his logic in negotiations and interviews, as well as his position as a foreign minister at home,” the official stated.

However, Vaezi added, the international community condemned the Trump administration’s move against the Iranian top diplomat, whose popularity has increased more than ever.