TEHRAN, August 9 -Informed Yemeni sources say security forces have uncovered the cell behind the assassination of Ibrahim Badreddin al-Houthi, the brother of the leader of the Houthi Ansarullah movement. 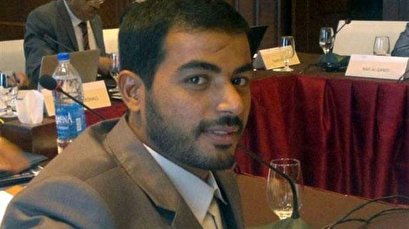 TEHRAN, Young Journalists Club (YJC) -The sources, requesting not to be named, told Lebanon-based Arabic-language al-Mayadeen television news network that Yemeni security forces had managed to capture 80 percent of the members of the cell, adding that they are undergoing an in-depth investigation.

The sources further noted that the detainees had confessed to having affiliation with the Saudi intelligence agency, and said they had received orders from a militia leader when former president Ali Abdullah Saleh was in power.

The Yemeni Interior Ministry said in a statement carried by the Arabic-language al-Masirah television network on Friday that Ibrahim Badreddin al-Houthi was killed by “treacherous hands affiliated with the US-Saudi-Israeli aggression.”

The movement did not provide details on how or when Houthi was killed, but it vowed to “pursue and arrest the criminal tools that carried out the crime.”

Ibrahim was a close aide to his brother, Abdul-Malik who used to rely on him in many military operations in the field, especially those around the northern mountainous region of Sa’ada near the Saudi border.

He was one of the most prominent leaders in the operation to capture Sana’a in September 2014.

Saudi Arabia and a number of its regional allies launched a devastating campaign against Yemen in March 2015, with the goal of bringing the government of former president Abd Rabbuh Mansur Hadi back to power and crushing Ansarullah.