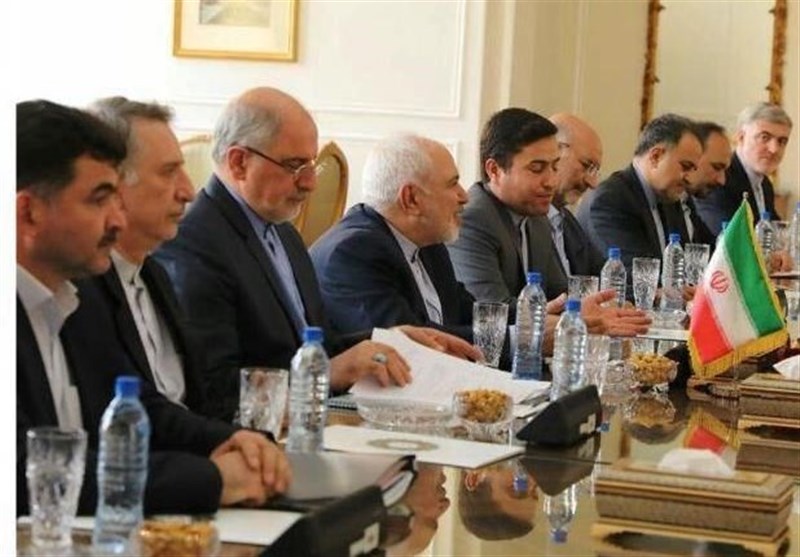 TEHRAN, Young Journalists Club (YJC) - During the meeting in Tehran on Saturday evening, Zarif and the Nicaraguan delegation exchanged views about closer cooperation between the two nations in different fields, particularly the pharmaceutical industry, trade and banking sectors, as well as agriculture.

At the gathering, Acosta pointed to an agreement on encouragement and reciprocal protection of investments, which had been signed in his meeting earlier in the day with Iranian Minister of Economic Affairs and Finance Farhad Dejpasand, and said there are numerous opportunities for promoting mutual cooperation between Tehran and Managua in various fields, particularly in the pharmaceutical industry and agriculture.

He also highlighted Nicaragua’s good potential for extra-territorial cultivation of agricultural products and called for the promotion of cooperation with Iran in this and other areas.

Last month, Zarif visited Nicaragua during a tour of Latin America and held several meetings with senior officials of the country, including President Daniel Ortega.

Zarif and Ortega exchanged views about a range of issues, including the “illegal” US sanctions targeting sovereign nations.