TEHRAN, August 12 - Iranian President Hassan Rouhani sent a message of congratulation to Muslims on Eid al-Adha and called on Islamic nations to join hands against unilateralism and terrorism in the world. 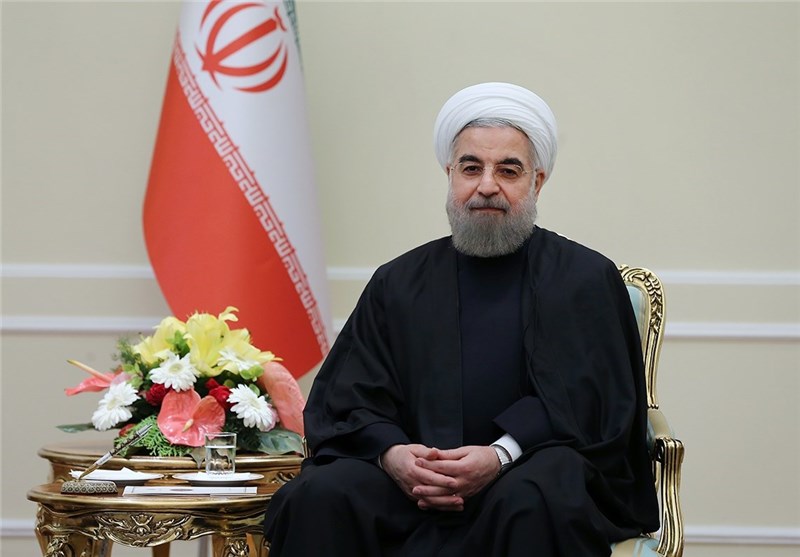 TEHRAN, Young Journalists Club (YJC) - In his message, Rouhani offered his congratulations to the leaders and people of Muslim states, expressing hope that the leaders of Islamic countries and Muslim thinkers would use the blessings of Eid al-Adha to boost their unity in order to counter unilateral moves by the hegemonic powers as well as terrorism in the world.

He also stressed that such Muslim unity will promote peace and stability in the region and the world and strengthen justice and brotherhood among Muslim nations.

“Eid al-Adha is the festival of victory in submitting to divine orders and sacrificing the self,” the Iranian president noted.

Eid al-Adha is one of Islam's holiest festivals celebrated annually around the world and an official holiday in Muslim-majority countries.

In the Islamic calendar, Eid al-Adha occurs on the 10th day of the lunar month of Dhu al-Hijjah and is also the third day of the Hajj pilgrimage in Mecca.

For Muslims, Eid al-Adha commemorates the day when Prophet Abraham was going to sacrifice his son but was instructed by God to offer an animal instead. Eid al-Adha in Arabic literally means "festival of the sacrifice".

Traditionally, the festival lasts for four days but public holidays vary from country to country.