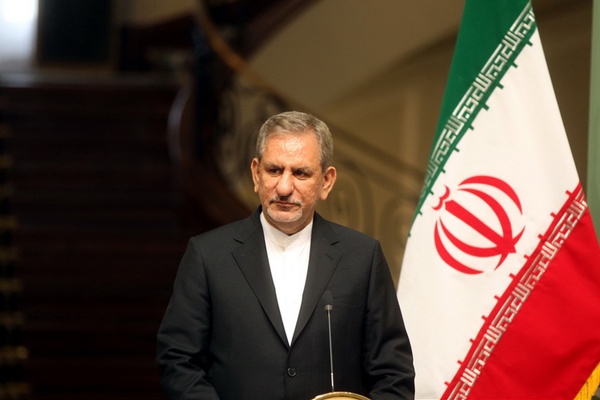 TEHRAN, Young Journalists Club (YJC) - “Stability and security of international waterways as well as northern and southern coasts and Strait of Hormuz are Iran’s main concerns and its red line,” he said in Caspian Sea economic forum held in Turkmenistan.

He reiterated that security of the region only can and should by established by regional countries.

The Iranian official said that interference and presence of cross-regional countries under any name and coalition is a big danger to regional peace, stability and security.

Jahangiri said that the US is seeking instability and creating insecurity in the region through imposing illegitimate cruel and inhumane sanctions against Iran and its ‘provocative presence in Persian Gulf’.