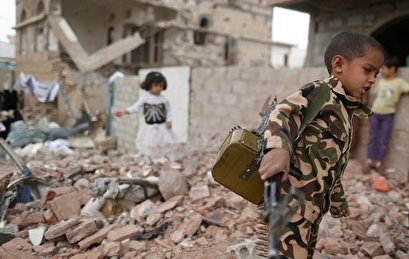 Khaji also appreciated Ansarullah for abiding by Stockholm agreement and called on the international community to raise pressure on Saudi Arabia to make it comply with its commitments.

“The Islamic Republic of Iran continues its efforts to life seizure on Yemen and send human aid to the country.”