TEHRAN, August 12 - Iran’s Foreign Ministry Spokesman Abbas Mousavi said Tehran has not received any noteworthy or definite proposal from France in the course of efforts to save the 2015 nuclear deal and make up for the EU’s failure to fulfill Iran’s interests under the agreement. 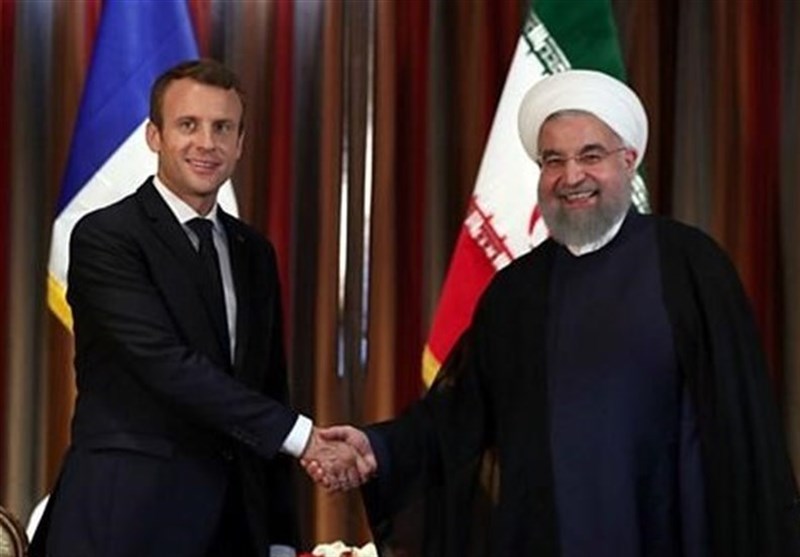 TEHRAN, Young Journalists Club (YJC) - In an interview with IRIB, Mousavi dismissed media speculation about a certain French proposal to compensate for the EU’s failure to honor its commitments under the Joint Comprehensive Plan of Action (JCPOA).

Asked about a report by Al-Monitor that French President Emmanuel Macron had invited Iranian President Hassan Rouhani to this month’s G7 summit in Biarritz and that Paris has proposed establishing a $15 billion credit line for trade with Iran, Mousavi said, “Following the Islamic Republic of Iran’s reactions to the inaction of the Europeans, a number of European countries launched a series of efforts and have been seeking to overcome the problems.”

“The president of France, a member of the (Group)4+1, has begun measures in order to reduce tensions, and the Islamic Republic of Iran has announced that it welcomes such efforts and would not reject them,” the spokesman added.

Pointing to the reciprocal visits by the representatives of the Iranian and French presidents as well as several telephone conversations between Rouhani and Macron, Mousavi added, “It is natural that different proposals would be made in this course. None of them are definite and they are speculations that some may perceive as an exchange of messages. ... they are only media speculations that should be ignored.”

The Iranian spokesperson underlined that Tehran has not so far received any definite proposal that could be publicized.

Rouhani and Macron have held several telephone conversations in the past few weeks.

France was the first country to contact the Islamic Republic following Tehran’s May 8 decision to reduce some of its JCPOA commitments in reaction to the US withdrawal from the deal and Europe’s failure to live up to its commitments under the deal.

There were talks of a plan shared with Iran by Macron, known as “freeze for freeze”, based on which Iran would stop its nuclear decision and the US would lift its nuclear-related sanctions against Iran.

However, Iranian officials did not explicitly confirm receiving such an offer.